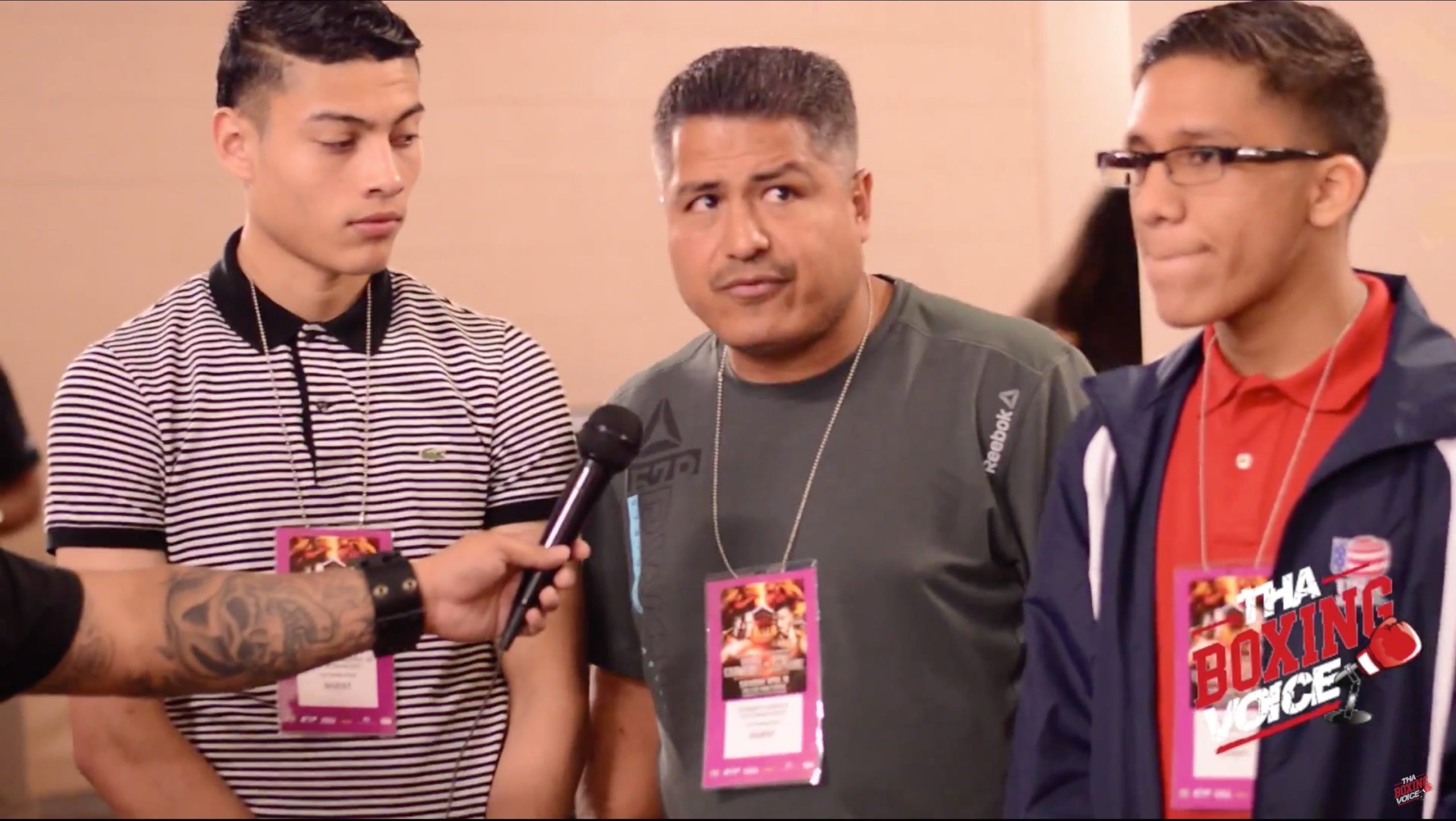 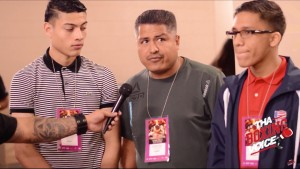 Thaboxingvoice caught up with Oxnard trainer Robert Garcia last weekend at the Crawford-Dulorme fight in Arlington, Texas, and he spoke about the future of the Robert Garcia Boxing Academy. Garcia was at the fights because he was talking to some young prospects from the San Antonio area.

Robert has been in Texas quite a number of times this year in order to scout some San Antonio prospects. In fact, he was in San Antonio last month to have a meeting with amateur standout Hector Tanajara JR of San Antonio, Texas.

Rumors have circulated that Robert Garcia is looking to make a big push with his boxing academy as a brand; he has already made plenty of significant moves over the course of a couple years. However, Robert is looking to possibly manage a few fighters and sign on some young, talented amateurs.

Eleven years ago, Garcia signed a number of prospects, guys like Brandon Rios, Victor Ortiz, and Leo Santa Cruz, but he hasn’t made a series of moves like that since. Now, Garcia is ready to make another splash in an aggressive way by expanding his Robert Garcia Boxing Academy.

Garcia’s son, Robert JR, has been going around looking at prospects in various tournaments around the country. Robert JR informed his father of two San Antonio standouts, the previously mentioned Tanajara and Josh Franco. Garcia is currently in the process of working something out for those fighters, and he tells Thaboxingvoice that his main objective right now is to get them a deal that will allow them to make money upon turning professional.

Garcia is already opening another gym in Riverside, which would be a sister gym to his Oxnard headquarters. Now, Robert is looking to expand further and will be bringing the Robert Garcia Boxing Academy to San Antonio with area prospects to hoist the flag.

“I’m already opening up a gym in Riverside, so I don’t only have Oxnard, and pretty soon it looks like we’re going to open up something in San Antonio,” Garcia told Thaboxingvoice’s Anthony “Rod” Rodriguez.

“Now that we’re getting fighters from the area, it looks like San Antonio is going to have the Robert Garcia Boxing Academy pretty soon. We’re coming to San Antonio. We’re going to make a lot of noise in San Antonio.”