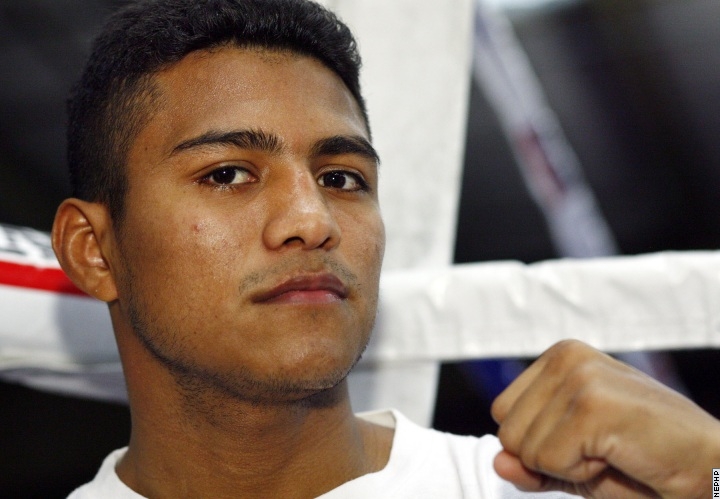 Roman Gonzalez has waited patiently for the chance to face any of the champions in the 112 pound division, mainly Juan Carlos Reveco of Argentina who holds the 112 pound WBA title.

Recently Reveco’s handler Osvaldo Rivero of Argentina rejected an offer of $90,000 for Reveco to face Gonzalez in Japan. Rivera has stated that he will ask for a purse bid for the fight and he seeks to have it take place in Argentina to give his fighter the advantage.

The most likely date for the fight would be sometime in April unless negotiations hit a snag.

Should the two meet and Gonzalez win, that would be his third championship in three different divisions.