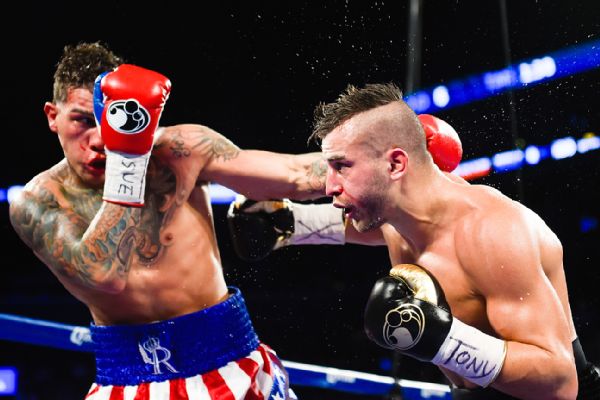 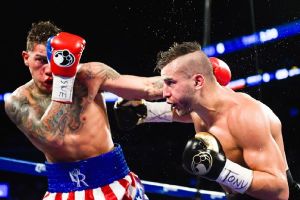 This past weekend’s Boxing After Dark on HBO was a throwback to the olden days. The fights were more evenly matched while it did lack name recognition, it provided solid action and a knockout of the year candidate. The HBO ratings apparently did well too.

According to the Nielsen numbers, the Gabriel Rosado-David Lemieux bout averaged 906,000 viewers peaking at more than 1.16 million viewers. Lemieux stopped Rosado in the 10th and a fight full of action and in the process threw his name in the ranks of getting a Gennady Golovkin fight.

According the numbers it outperformed last week’s card by 25%. However this time with a shorter opening bout going 10 rounds, a 5th round knockout in the second bout, the fight did not begin at 1 am on the east coast.

The Centeno-De La Rosa bout where Centeno scored a sensational 5th round knockout averaged 750,000 viewers peaking at 815,000 viewers as the second bout on the card.

The opening bout between Thomas Dulorme and Hank Lundy where Dulorme won a split decision averaged 672,000 viewers peaking at 778,000 viewers.

Considering that the bouts begin late again, the budgets for the fights were in the six figure range, and the names didn’t jump out on you, the card performed very well.