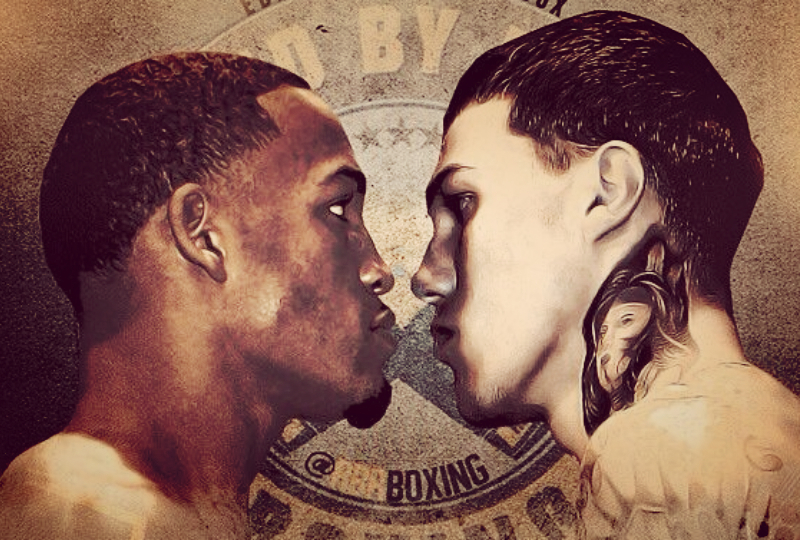 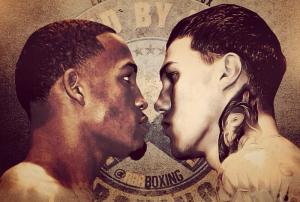 Junior Middleweight contender James Kirkland (32-1 28 KO’s) will be facing rugged middleweight Gabe Rosado (21-8 13 KO’s) at a 157 pound catch weight. The bout will be the co-feature to the Hopkins vs. Kovalev fight on HBO Championship Boxing at the Boardwalk Hall in Atlantic City New Jersey.

James Kirkland is without a doubt one the sport’s most exciting fighters. Every time he steps into the ring it’s guaranteed excitement and action. Kirkland is a strong pressure fighter that fights at a fast pace and doesn’t take a single step backwards while throwing punches in bunches drowning his opponents with his activity and heavy hands. Kirkland is also a supremely conditioned athlete that goes through arguably one of the most grueling training camps to get ready for his fights. He was last seen in the ring last December when he brutally beat down Glen Tapia (20-0 12 KO’s at the time) in a rout enroute to a 6th round TKO victory. Kirkland’s biggest problem is his inactivity and his shaky chin which is always an issue the first two rounds of every one of his fights. With all that said, Kirkland is undoubtedly one of the best fighters in the world in the junior middleweight division and is a tough out for anyone.

Rosado has campaigned in the junior middleweight division for most of his career but he has been fighting in the middleweight division for the most part over the course of the last few years. Rosado has not won a fight since 2012 and hasn’t won any fights in the middleweight division. However, in his second fight at middleweight he faced former middleweight prospect J’Leon Love in what turned out to be a close fight with a controversial ending. Many observers felt that Rosado deserved the decision but Love ended up getting the win only to test positive for a banned substance, so the outcome of the fight got changed to a “no contest.”  To be fair, Rosado has done some good work at junior middleweight and has wins over the likes of Jesus Soto Karass, Kassim Ouma and Sechew Powell. Rosado is coming off a KO win against middleweight contender Brian Vera in a BKB title fight, so he will most likely be coming into the bout with Kirkland full of confidence. Regardless, this fight will be exciting for however long it lasts and I can’t wait to be in attendance to see this fight live!