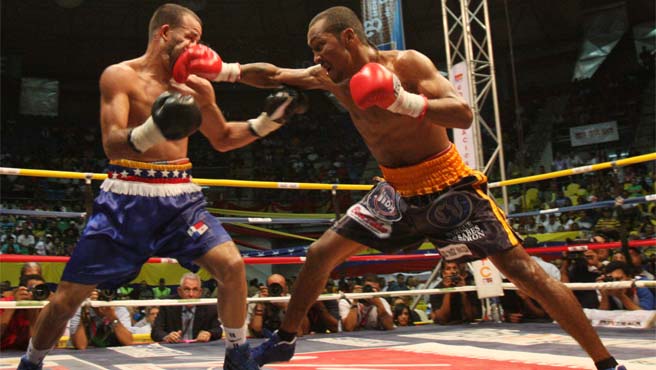 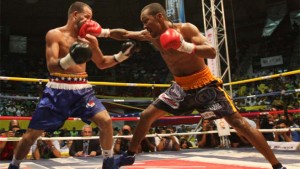 One of the most prominent fighters from Venezuela, Juan ‘El Niño’ Ruiz (14-0, 8 KO’s) is set to return to the ring this Friday, August 21 at the Revolution Park in Culiacan, Sinaloa, Mexico.

In his last fight, Marquez was victorious against former undefeated fighter Gael Cota by unanimous decision in an exciting fight, held in Los Mochis.

“I’m prepared to take this challenge against an opponent who knows his stuff, and is coming off a good win. I’ve had an excellent training camp with my trainer Rene Miranda in Tijuana, and I feel very confident that I will bring back the victory for Venezuela. We believe that my time is now, and I will overcome any challenge”- stated Juan ‘El Niño’ Ruiz, who finished his amateur boxing career with 214 wins and only six losses.

After a 17-month layoff, due to management problems, the quoted Venezuelan boxer, managed to return to the ring last July 9 in Tijuana, where he scored a first-round knockout against Charly Valdez.

In 2013, Ruiz was ranked No. 11 by the World Boxing Association (WBA) after knocking out Nelson Lara in the fifth round, which earned him the Fedelatin belt.

Ruiz is managed by Ben Lieblein and Alfredo Rodriguez.