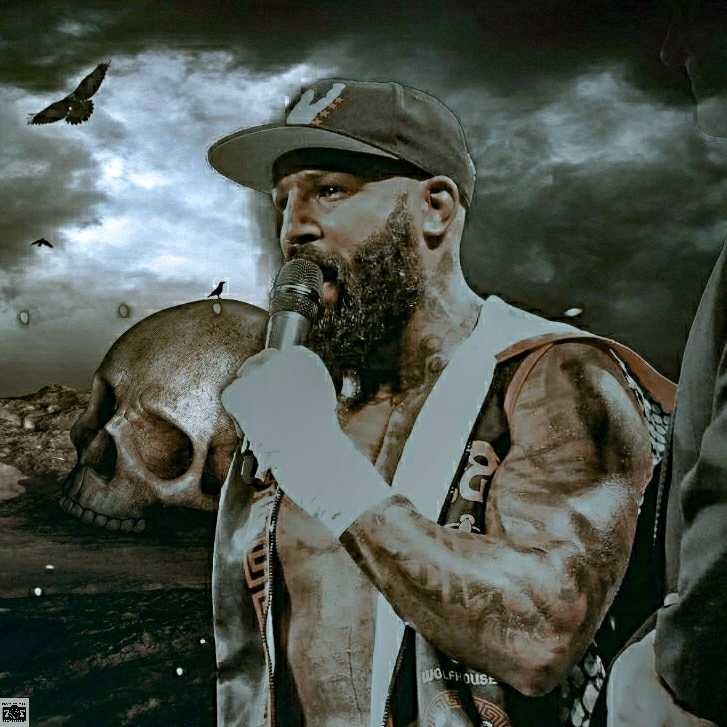 Ryan Ford is a fighter. It does not take a rocket scientist to figure out he’s about that life. From before his days in MMA and professional boxing, it was instilled within his DNA. His father was an accomplished boxer so the path to be a fighter was set since before he was even born.

There are different types of fighters. Some look for the empath of less resistance and easiest money while others are willing to fight anyone and challenge themselves. Ford is the type of fighter that welcomes all challenges so when he was given an offer to take a fight against Lexson Mathieu for the NABA Super Middleweight Title he jumped at the opportunity, but unfortunately, Mathieu’s side pulled out of the fight.

“You know my answer so we wait for [the] contract as my post (on social media) about fight news coming [stated]…….”

Well today they backed out but you (Mathieu) posted 1 day go ‘all I do is win no matter what’… I don’t get these so-called fighters nowadays. You’re 21 years old, undefeated (against nobody’s) we are in Aa pandemic [and]  theres no one else in Canada for you to fight but me.

I guess it’s a smart move on your team protecting that record against a 38-year-old man. I just wanna fight. It’s been 9 months Jessy Ross Thompson !!”

“I’m the definition of a prizefighter.”

“PRIZEFIGHTER : is someone who competes in a contest between fighters for a prize, a sum of money.

“One of my bro’s who been in the fight game said this to me yesterday and it’s so true. With Lexon I totally understand why he don’t want this smoke but on the real kid keep it real don’t talk about being world champ if it wasn’t for Covid why not test yourself against a real one?

“Also so his people stop commenting, Ryan Rozicki I WILL FIGHT YOU 100000%!

“Listen up. His team offered me the fight back in May…they agreed to what I wanted then to come back a few months later lowballing GTFOH.

“Then you Ryan message me like a fanboy telling me [it] would be an honour to share the ring with me & this would be the biggest fight in Canada . Blah Blah Blah.

“I don’t talk thit . I KEEP IT REAL. Always. I’m a super middleweight / light heavyweight. Your a cruiserweight but if you really want the fight and you keep talkin shit saying you will fight for FREE cause you really that bad and want the fight…… well then make it happen. Tell your promoters you will fight for free . You a nd them know what I want. Don’t tell me what I should fight for when you haven’t paid any dues by  knocking out unranked fighters. I’m not one. They actually gotta PAY for a REAL FIGHTER.

“I’ve paid my dues around the world. 50 pro fights 2 Sports.