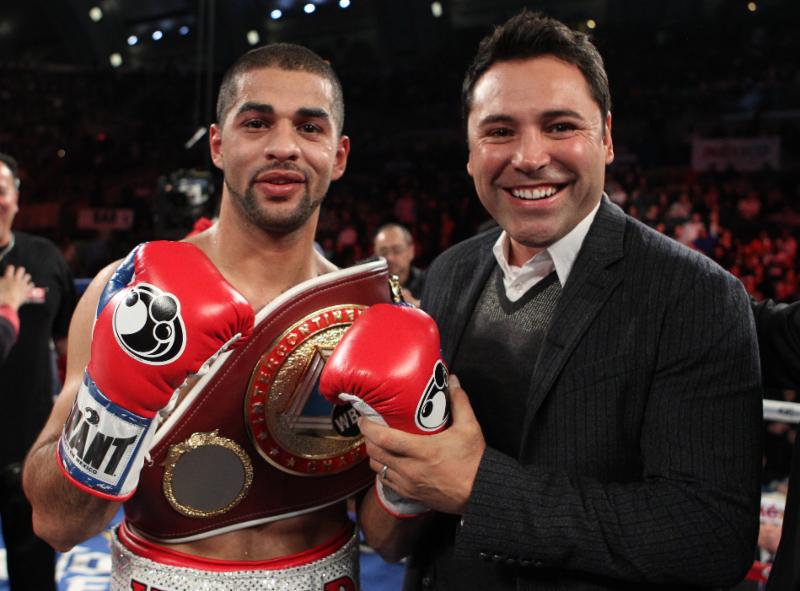 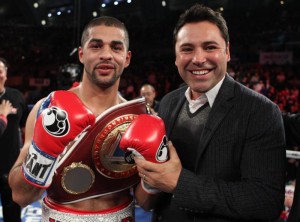 Former two-division titlist Timothy Bradley Jr. (31-1-1) will get his chance to redeem the WBO welterweight championship when he faces junior welterweight titleholder Jessie Vargas (26-0). The title, which was vacated by Floyd Mayweather Jr. after beating Manny Pacquiao on May 2nd, will be up for grabs June 27th at the StubHub Center in Carson, California, with the upcoming opponent already in place for the winner.

The WBO announced the winner of Bradley-Vargas is set to make a title defense against 2008 U.S. Olympian Sadam Ali, who hails from Brooklyn, New York.

Ali, who is undefeated in 22 professional fights, has looked impressive in his past two fights after narrowly defeating Jeremy Bryan last August. In November 2014, Ali stopped Luis Carlos Abregu, who Timothy Bradley defeated by unanimous decision in July 2010. Then, Ali outpointed Francisco Santana comfortably on April 25 on the undercard of Wladimir Klitschko v. Bryant Jennings at Madison Square Garden.

In 2006, Ali won the National Golden Gloves Championship as a featherweight at the age of 17. Later that year, he represented the United States at the World Junior Championships, where he received a bronze medal after a loss in the semifinals to eventual gold medal recipient Yordan Frometa of Cuba by a score of 41-39, the two-point differential coming from deductions for low blows.