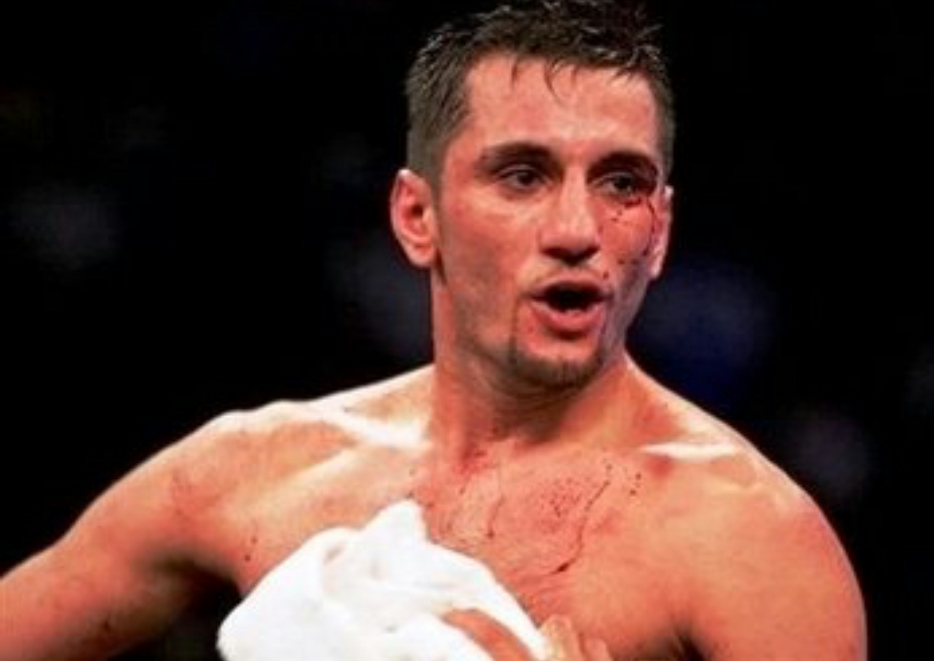 With Bob Arum’s recent release in details from the fallout of the Gennady Golovkin-Julio Cesar Chavez Jr. fight fight fans have mixed opinions on who to blame. Fighters on the other hand have different views on the contract deals and the money. Some fighters would have taken the deal and some would have walked away from it.

Sergio Mora is one fighter that would have taken the contract to fight Golovkin and would have done so with all the odds against him.

“For 7 million I’d fight GGG outdoors in Kazakhstan in the middle of winter with Borat as the referee,” said Mora via Twitter.