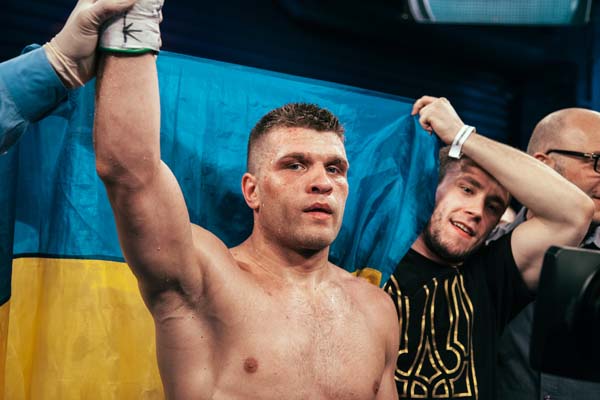 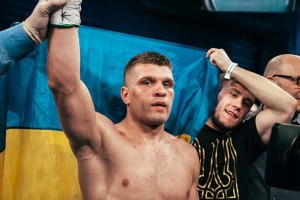 In the opening bout of the tripleheader, unbeaten light heavyweight David Benavidez (10-0, 9 KOs), of Phoenix, Ariz., will make his ShoBox debut against veteran Felipe Romero (15-9-1, 9 KOs), of La Paz, Mexico, in an eight-round bout.

Derevyanchenko (pronounced der-i-van-CHENK-oh) compiled an astonishing amateur record of 390-20 and represented his native Ukraine at the 2008 Olympic Games. Derevyanchenko, who is ranked No. 9 by the IBF at 160 pounds, went 23-1 in the World Series of Boxing and was the 2012 WSB Team Champion and 2011 and 2012 WSB Individual Champion. The 30-year-old will make his first start since winning an eight-round decision over former world title challenger Elvin Ayala on Aug. 7 on ShoBox.

The 18-year-old Benavidez is the younger brother of interim WBA Super Lightweight World Champion Jose Benavidez. He’s knocked out nine of his 10 opponents since turning professional in 2013, largely against limited opposition. Benavidez will take on his most difficult opponent to date in the veteran Romero, a well-traveled, 31-year-old veteran who has fought in Mexico, Poland, China, Germany, Ukraine and the U.S.