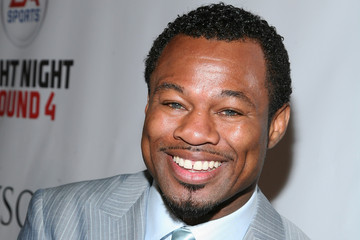 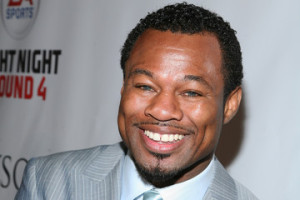 The fight that was Mayweather-Pacquiao has passed and too many it was a disappointment. But to a man that has shared the ring with both in Shane Mosley; it was fun for him to watch.

“I thought it was actually a pretty good fight,” Mosley told The Boxing Channel. “Mayweather being the master boxer, sharp puncher, he did a good job.”

Barring a shoulder injury or not, a lot was said about Manny Pacquiao not throwing enough punches or even being able to get inside. Mosley feel is more than about what Mayweather allows you to do than anything else.

“I was a little surprised that he (Pacquiao) wasn’t able to get inside the distance,” Mosley said. “I know that Floyd is very good at judging his range. Floyd was able to sit past his shots and shoot his right hand. I think the boxing IQ was the difference. He knows how to win rounds.”

“I don’t think it was the same, I think he was hurt,” Mosley said. “He was dazed a little bit; Manny could punch. I don’t think he’s hurt as he ever was as to when I hit him.”

So where does this win now rank Mayweather in his all-time great status? Mosley surely thinks top 5 of all time.

“That’s a big deal,” Mosley said. “Manny Pacquiao’s a great fighter. It’s a really big deal to get the win as he did. He’s probably top 5 fighter of all time. You have a lot of great fighters that fought in this game of boxing; he’s great.”