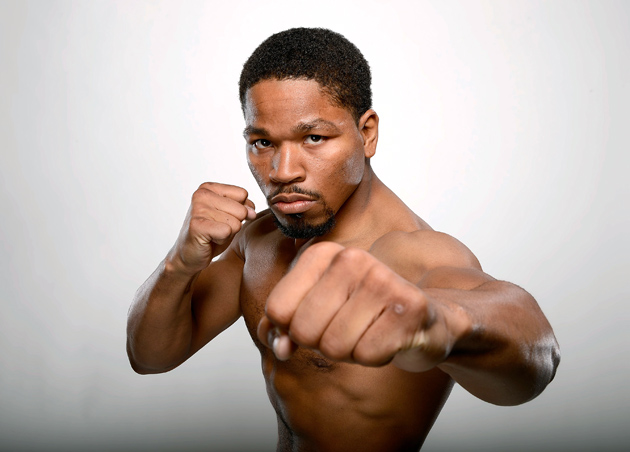 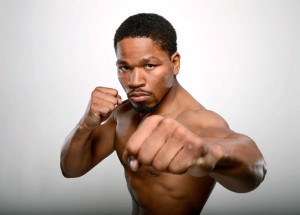 Porter told Seckbach he is looking to return to the ring in January or February.

Porter suffered his first loss back in August of this year when he lost a majority decision to the UK’s Kell Brook. His return to the ring is a topic of interest for fight fans as he has become one of the most prominent young American welterweights in boxing.

Even though he came up short in the fight with Kell Brook, it’s worth noting that both fighters were undefeated and Porter deserves respect and admiration for taking the fight and stepping up to the challenge in a sport that rarely sees the best fighting the best.