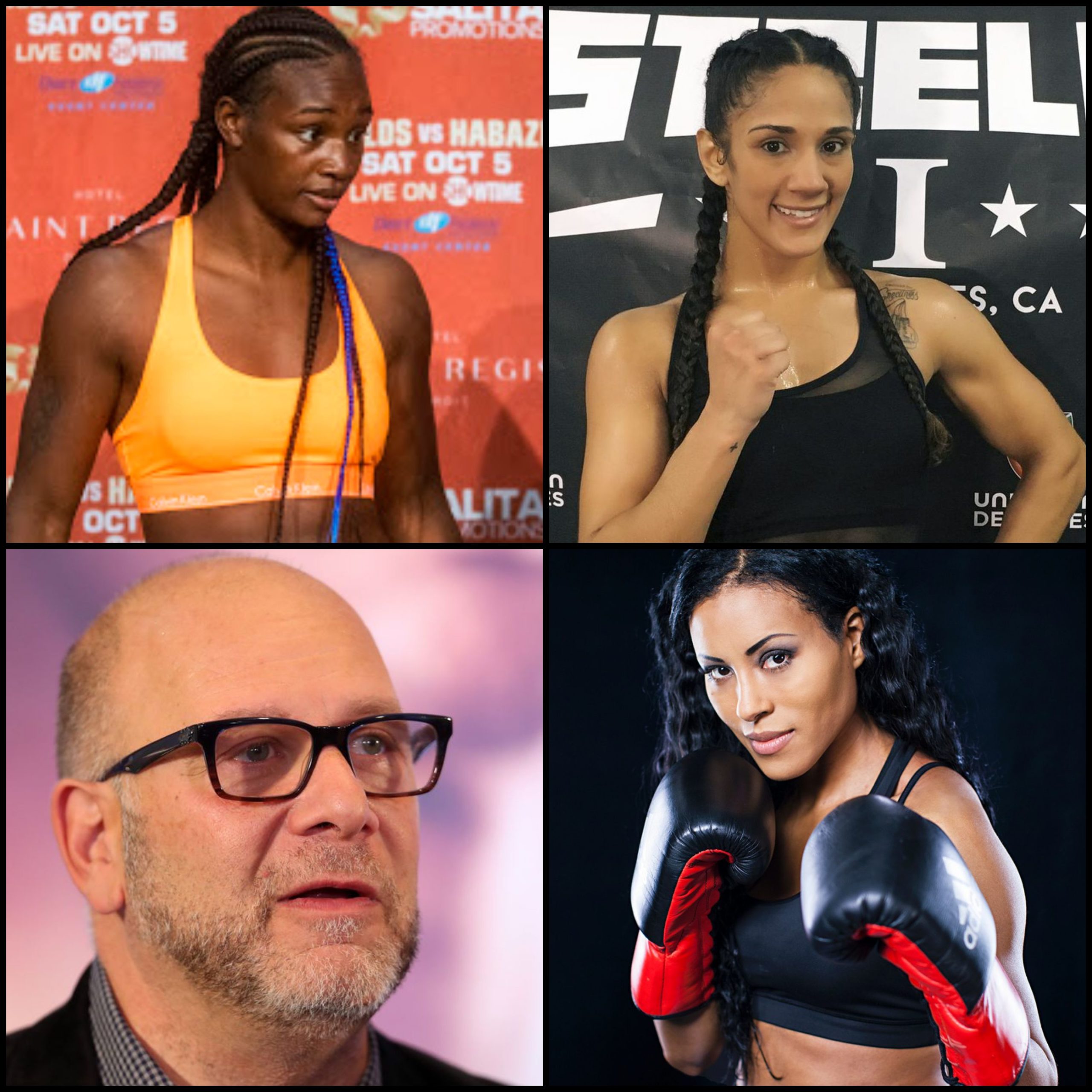 The rivalry between Claressa Shields and Cecilia Brækhus is all but over. A fight between the two may never happen but if it were, that still would not put an end to the animosity between the two. Shields may not be fighting anytime soon but she has someone in mind that she believes could.

“All honesty, Amanda Serrano would whoop Cecelia Brækhus,” stated Shields via Twitter. “Even with the size difference. She [is] better skilled and more powerful! I said what I said.”

Brækhus felt that comment to be a little absurd since she is four weight classes above Serrano.

Promoter Lou DiBella later stepped into the discussion and issued a challenge in a small back and forth with Brækhus.

“You’re a great champion, Cecilia but Amanda will come up 3 of those weight classes if you’ll come down 1,” stated DiBella.

“Thank you Lou,” responded Brækhus.  “I am intrigued..what platform would this be on?”

“Really? Don’t you have a big platform, Cecilia,” stated Lou. “If you want the fight, it’s there to make. And your tongue in cheek response is pure bullshit. You should advocate for the women who are struggling because there’s a dearth of available platforms in boxing,  particularly in the US.”

“Lou, I don’t come to Twitter to berate,” responded Serrano. “It was an honest question since you came to me suggesting a fight against Serrano and I am tied up with DAZN. Was it your thought to have it there?”

“Thanks for clarifying, Cecilia. I’m happy for my fighters to fight on any platform that will provide the opportunity. I can’t change the fact that most boxing platforms are exclusive, closed shops. Good luck in your rematch with Jessica McCaskill,” DiBella finished off with.

Can the fight be made? Sure. It will take a lot to happen but until we can get Shields and Brækhus to fight instead of them fighting each other we won’t see an end to the very public feud on social media.