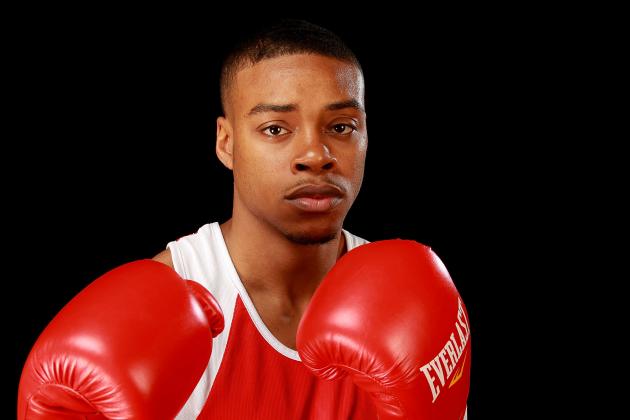 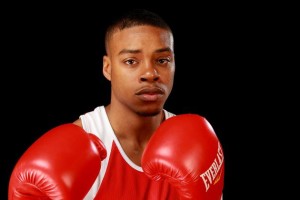 2012 U.S. Olympian Errol Spence has been squaring off and sending them home throughout his young career as a professional.

However, Spence can probably tell you, “The Truth” about anyone he’s faced, including a man who wants a second shot at the undefeated fighter.

Frank Gedeon, a 35-year old super-welterweight has a history with the 25-year old phenom, and he’s looking to squash the upstart.

Both Spence and Gedeon took part in the 2010 National Golden Gloves Tournament of Champions in Little Rock, Arkansas, where both men fought at 152 lbs., fought out of their home states of Florida and Texas, respectively.

Although Spence won clearly via a second-round RSC, known as a Referee Stopped Contest, which only happens if an opponent is outclassed, outscored, or injured. Given how Spence’s professional career has gone thus far, I would assume that Gedeon was outclassed.

But, Gideon wants another shot, leaving a Facebook comment on an article I published for Tha Boxing Voice earlier on Monday. 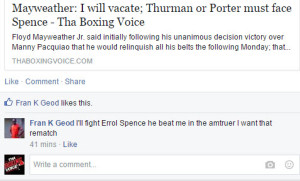 As for Gedeon’s career, it hasn’t really amounted to anything so far, and that’s a shame. He turned pro the same year he lost to Spence in the tournament, and he’s only fought in eight fights.

Spence turned pro 23 months later and has 17 fights under his belt, and according to recent statements by undisputed pound-for-pound king Floyd Mayweather Jr., a title fight is on the horizon.

Gedeon’s most recent fight was against David Martinez in a fight that took place in Port-au-Prince, Haiti. While Gedeon scored a fifth-round KO victory, it was his first fight in 19 months, and he hasn’t made a consistent effort to stay active throughout his career.

Will Spence offer his old nemesis a rematch? It’s just as likely as Charlie Zelenoff signing with Al Haymon and slapping his way to a world championship to massive cheers from Vegas.