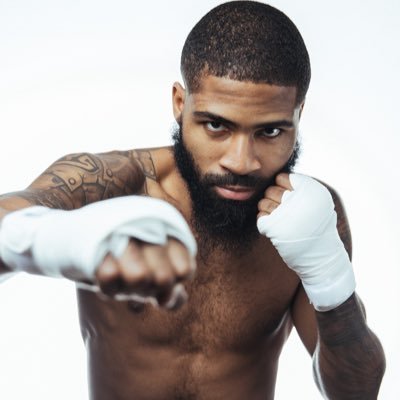 When the thought of retirement crosses the mind of a fighter it’s usually a good indication that they should no longer step foot in the ring. Sometimes it’s an extended break to return years later and sometimes it’s for good, either way, if you’re not planning on sticking around it’s time to do what’s best for you.

Carl Frampton had the last fight of his pro career last Saturday in a losing effort to Jamel Herring. Prior to the fight, he stated that he would retire if he lost. Well, it turns out the thought of retirement was there before the fight with Herring according to Stephen Fulton Jr.

“A lot of people don’t know but back when Frampton beat Tyler in Vegas, we were out eating and he said he would retire after his next fight.”

That next fight was against Darren Traynor.  Maybe the victory against Traynor tempted Frampton for a shot at glory to make history and become a champion in three divisions. The risk was there as years of fighting has taken a toll on the Irishman, but if you never dare to be great no one will ever remember your name.