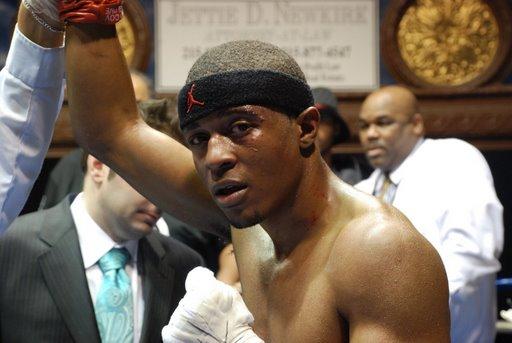 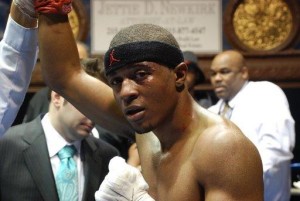 After competing against fighters as much as two weight divisions out of his natural junior welterweight division, Steve Upsher (24-4-1, 6 KOs) is ready to move back down and take a run at the best Jr. Welterweights in the world.
In 2014, Upsher put up a great effort in falling short against former world champion Andre Berto.  In his two previous bout, Upsher fought natural Jr. Middleweight Eddie Gomez and former Welterweight champion Luis Collazo.
“Basically I have never lost at 140 pounds.  My only losses were at 135 and I avenged that loss.  Gomez is a natrual 154 pounder; Berto and Collazo are former Welterweight world champions.  All of the fights had contracted weights of 150 pounds,” said Upsher.
“I am naturally a 140 pounder.  In those fights, I was eating Dairy Queen on the week of the fight just to get up to the weight.  And i was still only about 145 pounds.”
With the move back down to junior welterweight, Upsher has the confidence that he can compete at the highest level.
“I am willing to fight anybody.  I just want the promoters to make the reward worth the risk.  The cards are always stacked against me because I don’t have a promoter.  I see some of these guys who are being moved and I know that they can’t carry my jockstrap, but because they have a promoter they are all getting the right fights.”
After fighting just one time in each of the past two years, Upsher wants to be more active.
“I am ready to fight three or four times this year and hopefully people will see that I am a talented fighter.  I just want an opportunity from a promoter and heck if I don’t perform then they can drop me.  I just want that chance.”
“Michael Perez has a chance to fight on Fox Sports 1 in Philadelphia on January  20th but his team turned down the fight saying I was too dangerous of a fight. Seriously this is a man’s game.  Either s*** or get off the pot.  Stop all the picking and dodging  and fight.  The sport would be a whole lot better that way and it would weed out the gimmicks and pretenders!”
Tweet