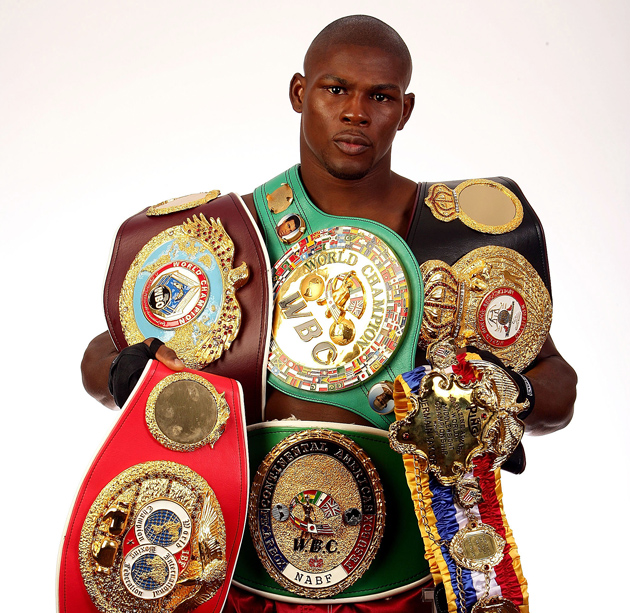 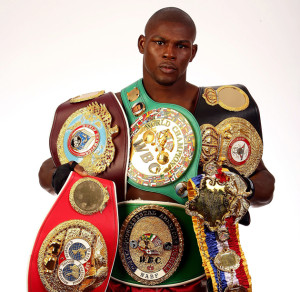 World Boxing Council President Mauricio Sulaiman is striving to bring an end to the era of the alphabet belts by staging an inter-sanctional tournament to crown a singular champion in each weight division.

In an article posted on World Boxing News, Sulaiman said the first step is to get each each of the four main sanctioning bodies -the WBC, the International Boxing Federation, the World Boxing Association and the World Boxing Organization- to agree in principle to stage a tournament between their title-holders.

“We are trying to do a Tournament of Champions to get the champions of the organisations to fight each other and that way we give to the public the fights they want to see and determine one world champion.”

However, he also stated the tournament would be a one-off event with each body continuing to recognize their own champion after it is finished.

“Yes, just a tournament of champions and then crown one champion. Then, the other organisations can then continue on with their own champions.”

This will be music to a lot of ears. The amount of ‘world titles’ floating around in boxing today is mind-boggling with four main belts in each divisions and interim titles thrown in just to make things more complicated. And let’s not forget the WBA with their three-tiered system of Super Champion, Regular Champion and Interim Champion all running simultaneously.

One true king to rule them all. It sounds idyllic but there are sure to be some stumbling points.

Aside from the complications that are sure to arise when it comes time to collect sanctioning fees from the fighters, this proposal is sure to devalue each of the belts Sulaiman claims will remain in circulation after the tournament is finished.

Also, the logistics involved in setting up a four-man tournament for each of the seventeen weight classes, whose champions hail from all over the globe, is a very ambitious project to undertake.

I for one hope the wheels get turning very soon. The Undisputed Age could be upon us.