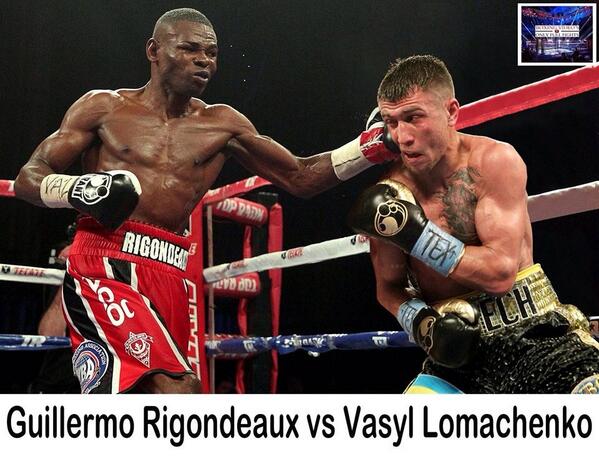 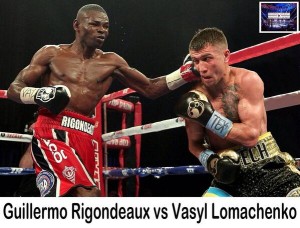 Cuban-native Rigondeaux, who now lives in Miami, and Ukrainian-born Lomachenko are both two-time Olympic gold medalists.

“‘Rigo’ will fight Lomachenko at a catchweight of 124 pounds, which should be no problem for Lomachenko because he weighed 125 pounds for one of his professional fights, Hyde said. “‘Rigo’ is a small 122-pounder who could make 118 without much trouble, but he would be giving away size and weight advantages to face Lomachenko.

“We would insist on a rehydration clause of 135 pounds for fight night. If Klimas agrees to this, then, we have a fight. Lomachenko is a masterful fighter like ‘Rigo’ and this match- up will be a classic. We have a pair of two-time Olympic gold medalists and current world champions going at it. I believe ‘Rigo’ is the more ferocious of the two fighters, and I firmly believe ‘Rigo’ will dominate Lomachenko. Klimas, you know what you must do to make the fight, just pick up the phone and call me. ‘Rigo’ is ready!”