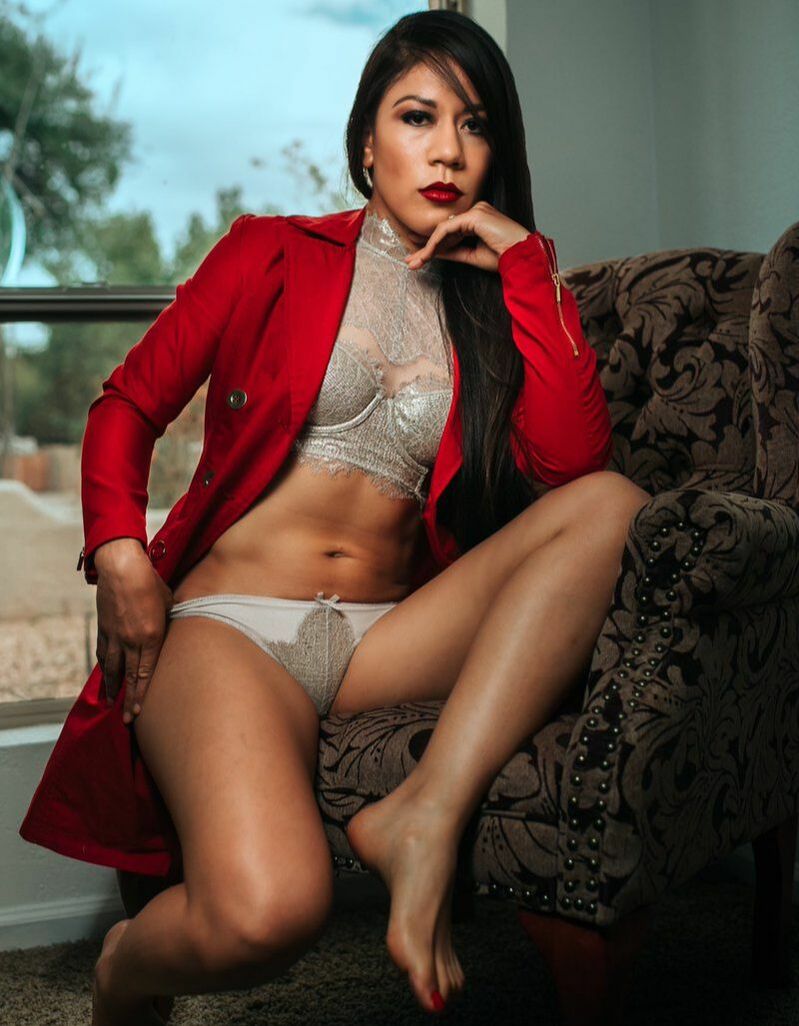 Sulem Urbina suffered the first loss of her career against Marlin Esparza in October of last year.  In men’s boxing that first loss can be the difference between fighting on or your career being over. In the women’s rankings, a loss on your record does not hold much significance as you fight at any opportunity that is given to you as long as it benefits you and you don’t get short-changed (even more so than what women fighters are paid).

Urbina is set to return to the ring on July 9th In Los Angeles on the undercard of Gilberto Ramirez – Sullivan Barrera against the only five-division world champion to come out of Japan, Naoka Fujioka.

Fujioka; despite being 45 years old is one of the top women in the game. She has been inactive since 2019 when she suffered a split draw against Tenaki Tsunami but the time she spent away from the ring should not affect her much. Fujioka holds victories over the likes of Mariana Juarez, Irma Sanchez, and Anabel Ortiz (who most recently lost to Seniesa Estrada).

This will be the most experienced opponent and possibly the toughest test (depending on how Fujioka comes in) for Urbina but the chance for a world title and to bounce back from a loss should make her hungry and dangerous.