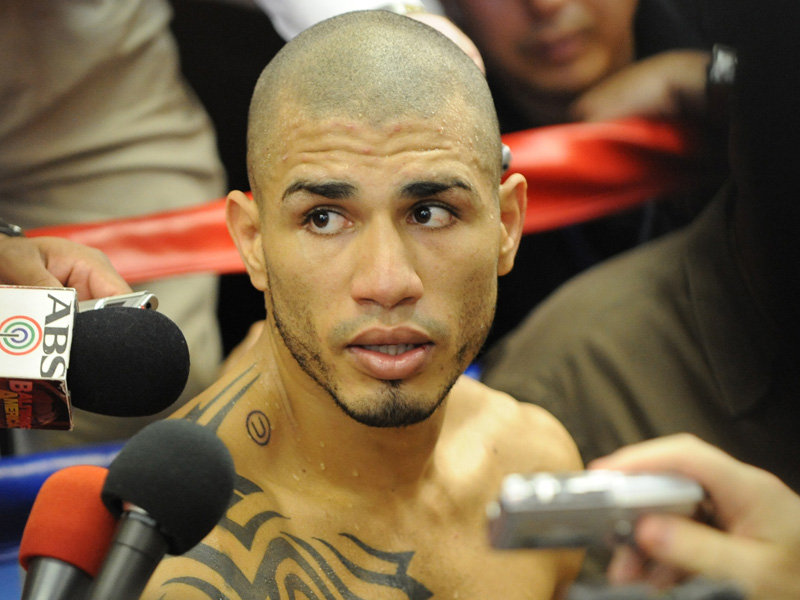 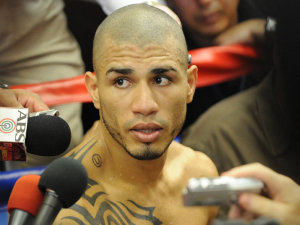 If Miguel Cotto doesn’t fight on May 2nd, it’s not the end of the world according to his advisor Gabriel Peñagarícano.

“May 2nd isn’t a magical date for us,” Peñagarícano told the media at the WBC convention this past week. “There is no issue with the date or May 2nd for Team Cotto. It is for Canelo because he is Mexican and it’s a Mexican holiday. Miguel will fight on that date or he will fight the first week in June during the Puerto Rican Day Parade in New York, or another day, the date is no issue.”

Peñagarícano again confirmed that the fight is 50 percent done and that other options will be explored if a fight with Canelo isn’t finalized.

We’ll fight on May 2nd, before or after. As I said before, we’re 50 percent done, still things to be negotiated, most of them financially.”

Peñagarícano was asked if a fight with Mayweather and Pacquiao took away from the size of magnitude that Cotto-Canelo would be, Peñagarícano response was, “I don’t think that fight takes away from the importance of Cotto-Canelo. The general public is interested in both fights I feel just as equally. So that’s why we’re working extremely hard on making it happen.”