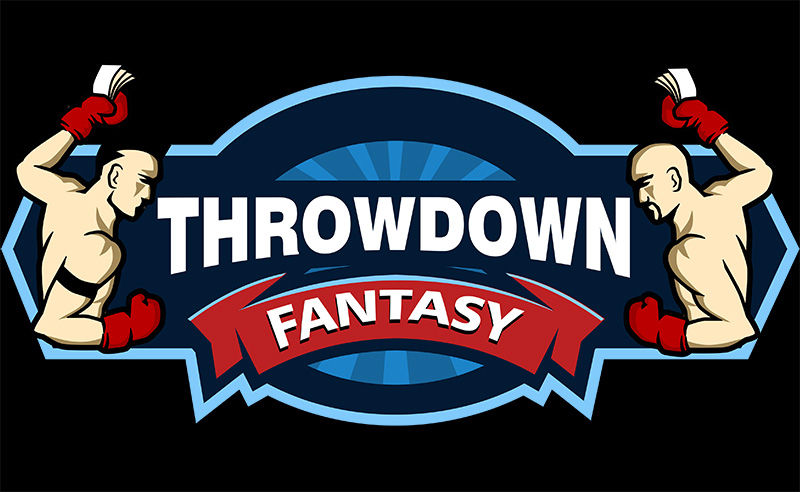 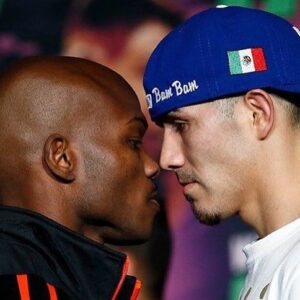 Boxing now has its own fantasy match-up game where fans pick a team of 5 fighters from various matchups available within a contest and receive points based on their performances in categories laid out by throwdownfantasy.com (Win by Dec or KO/TKO, Punches Thrown, Punches Landed, Connect %).

The next contest is scheduled to include fights from Nov. 7 through Nov. 14 and is named after the Timothy Bradley-Brandon Rios fight (#Bradley-Rios), which will take place tonight on HBO.

The website also delivers profiles with stats on how many average points each fighter earns per fight, or “Fantasy Points,” along with CompuBox stats for each available fighter in the contest.

Fans get to compose a squad of five fighters that they “draft,” but each fighter comes with a cost. The more likely the fighter will give you points, the more he’s going to cost you. Every team you enter comes with a salary cap of $25,000 and the fighters you select cannot exceed the cap. A fighter’s Fantasy Point Average (FPA) is based on CompuBox stats, the more often a fighter is tracked by CompuBox in his career the more accurate his FPA may be.

Bradley, for example, has been tracked by CompuBox for fourteen of his career fights and he averages 53.6 fantasy points per fight according to the website – the cost to acquire Bradley on your team is 5,100 dollars.

This gives the game a more interesting twist and forces fans to think critically who will garner more fantasy points, not necessarily who will win.

The best way to figure out the game is for yourself by signing up to ThrowdownFantasy.com and playing for free. You can enter a free game and still win cash. However, the big payouts are won in the cash games, and the higher the contest fee the more prize money at stake.