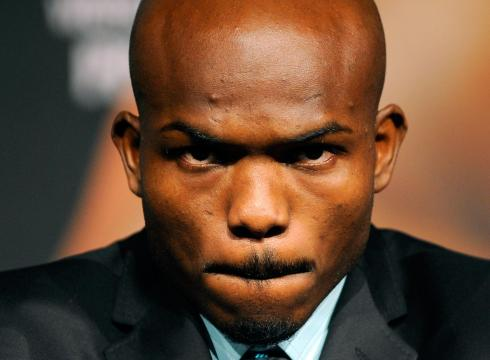 The rematch between Tim Bradley and Manny Pacquiao has a lot riding on the outcome for both fighters. One fighter in particular, Bradley, wants the victory for more than just setting the record straight. Bradley wants to clear the fans doubts and give himself peace of mind so that he can move on with his career.

“It’s (thoughts from the first fight) still there,” said Bradley. “I have it on my mind because I will be walking down the street and somebody bitches, ‘hey, you fought Pacquiao. You didn’t win that fight.’ You don’t know how that hurts me man. I can’t go my whole life, my whole career hearing that. It has to be decided and that’s the reason Pacquiao and myself came to terms to make this fight happen for the people and so we can both go on with our lives and he can go on with his career. At the end of the day, whatever happens, I just want people to be happy and be satisfied and I want this to be clear. I just want this cloud off of my back, out of my head. I just want it gone so that I can be able to rest at night. I want to be able to walk down the street and be ok. ”

The face that Bradley is still doubted has taken its toll on him. He has been trying to prove himself as one of the top fighters in the sport and try and earn fans respect  since the first bout but still being considered the underdog still gets to him especially after getting a victory over Juan Manuel Marquez who knocked out Pacquiao in 2012.

“He (Pacquiao) just got knocked out by Marquez and I beat Marquez and I am the underdog? It’s hilarious to me and I’m like ‘are you guys kidding me?’ Still I have to earn respect from the fans because of the first fight and that is why we’re are here today.”