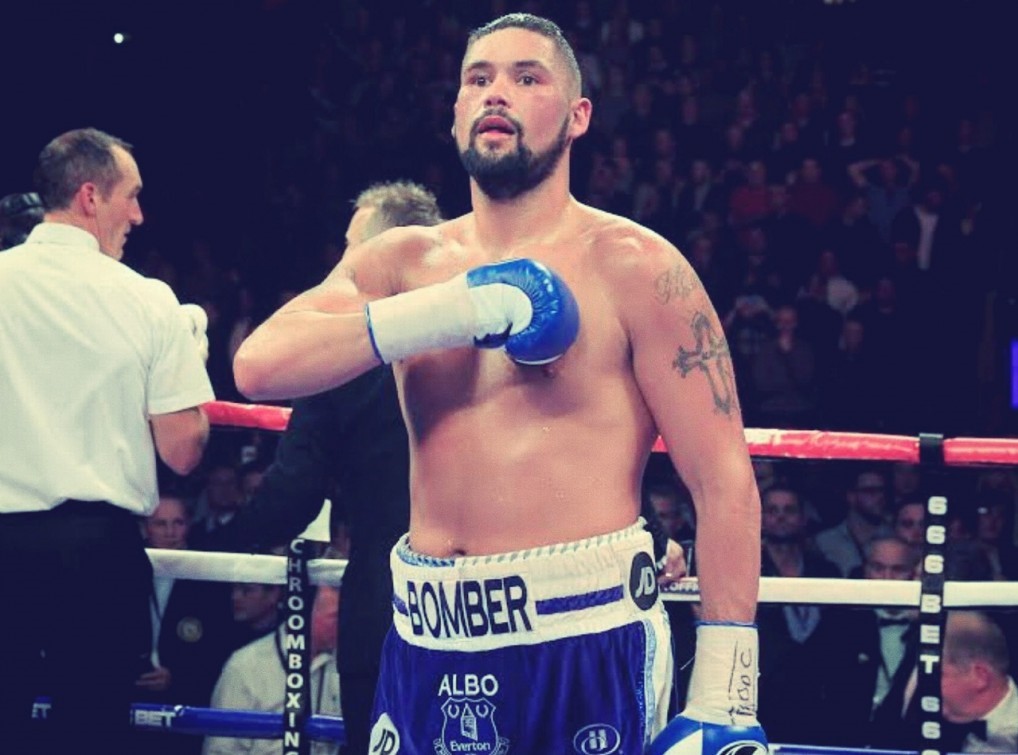 Ryan Garcia was in tough against Luke Campbell but he overcame adversity with a liver shot that ended the fight early. After the fight, the question of who next arises for Garcia of who is next?  Garcia asked the crowd whether they would prefer to fight with Devin Haney or Tank Davis.

The crowd as well as Garcia seemed to prefer Davis.  It is for sure the fight that will Garner the most attention and make the most money out of the two but there are those that feel that Garcia is not ready for that type of a fight.

Peter fury believes that if Garcia were to face off against Davis that Davis would not get stopped. Tony Bellew agrees with Fury and says Tank has serious power for the lower weight classes.

“Tank has something in his hands that I haven’t seen since in the lower divisions since Naz! Serious one-punch power against other world champions! He’s the one to stay away from in my opinion,” Tweeted Bellow in response to Fury.

As much as we would love to see that fight, politics may more than likely get in the way but you never know if it will happen and if the outcome would be as Fury and Bellew see it.