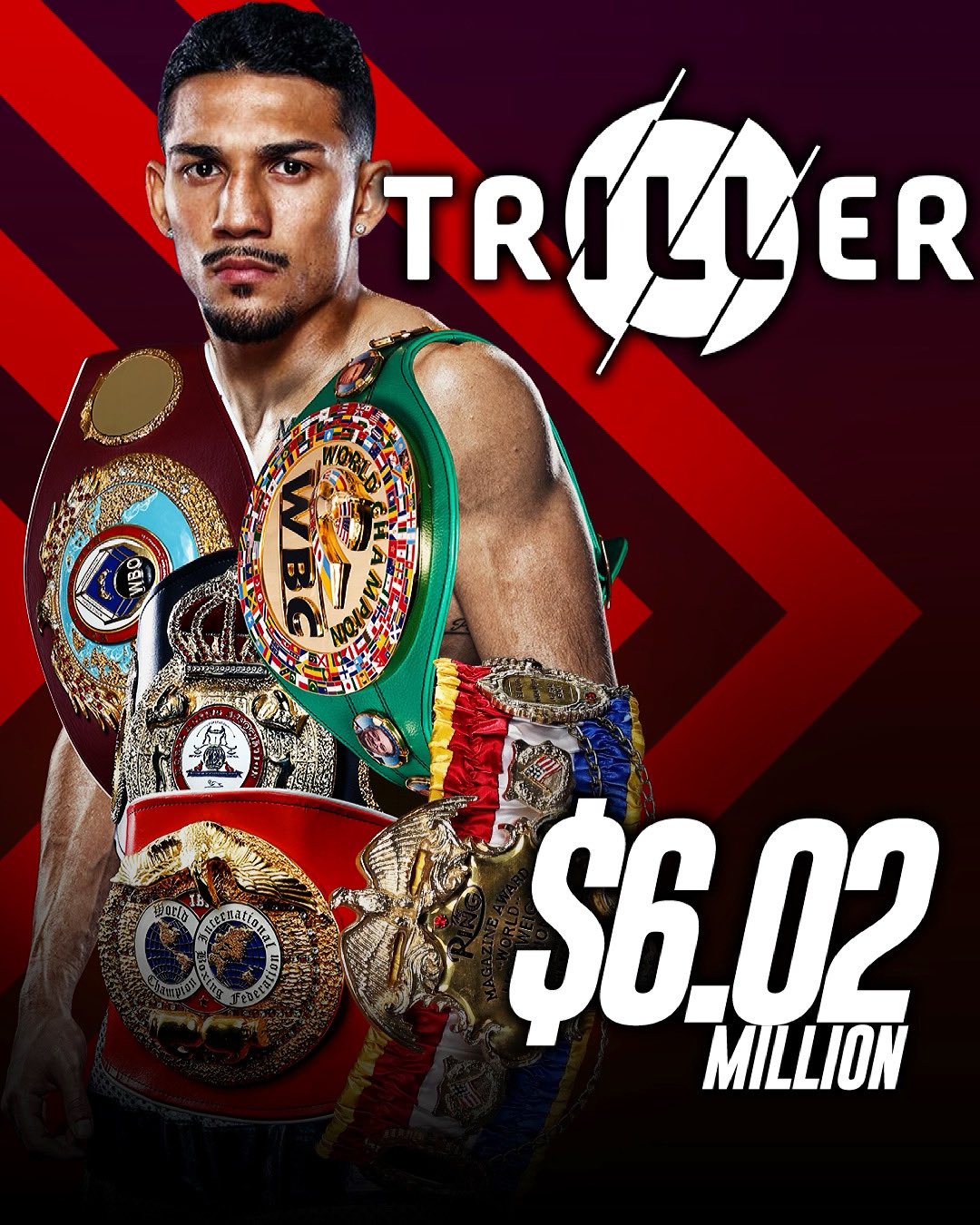 Boxing fans had something to look forward to today with the purse bid for Teofimo Lopez vs George Kambosos was set to be resolved. Would Top Rank get the fight? Would DAZN snatch it from Top Rank or would PBC try to take one away from its competitors?

Turns out Lopez would not land on any of these platforms.

Triller co-founder Ryan Kavanaugh won the rights to the fight by outbidding both Eddie Hearn and Bob Arum and it was not even close. Kavanaugh bid $6.2 million to secure the fight while  Hearn bid $3.51 million and Arum bid $2.32 million.

Lopez believed he was worth more than what Top Rank was offering especially after he scored a huge upset over Vasyl Lomachenko last year and he finally gets it. Unfortunately, it was not his promoter that was willing to give him the money he had earned the right to call for. Top Rank will however still get a chunk of that in the form of over 3/4 million.

What does this mean for the souring relationship between Lopez and Top Rank?  Not only did one competitor but two competitors outbid Lopez’s promoter. The relationship is fractured and if things continue this way for the rest of the contracted fights Lopez has remaining then it will crumble to pieces.

Aside from Arum-Lopez, Hearn is in hot water with Arum for placing a bid on Lopez-Kambosos while Kavanaugh has gotten praise from the Las Vegas-based promoter.

“Hearn lost & pissed us off at the same time,” stated Arum. “He better watch out the next time he goes to purse bid when fighters have no connection to ESPN/ Top Rank. We’ll jam a bid up his ass.”

Triller, on the other hand, is taking a big risk, and hopefully, it pays off for them. Their first boxing event featuring Mike Tyson and Roy Jones Jr. was a success. Their next event with Jake Paul against Ben Askren may or may not do so well. Time will tell. Will Lopez headline or will they be looking to have the fight take place on the undercard of a potential Tyson-Holyfield exhibition (according to rumors)?

Hearn had fun bidding on the fight and believes it shows that boxing is booming and there are money, people, and platforms that will help the sport. Hearn congratulated  Lopez and Kambosos on Boxing Social while Lopez Tweeted a message to certain people on his nuts.

“This shit for everybody on my testicle,” stated Lopez. “Please make sure you put the rest in your mouth Hoe!”