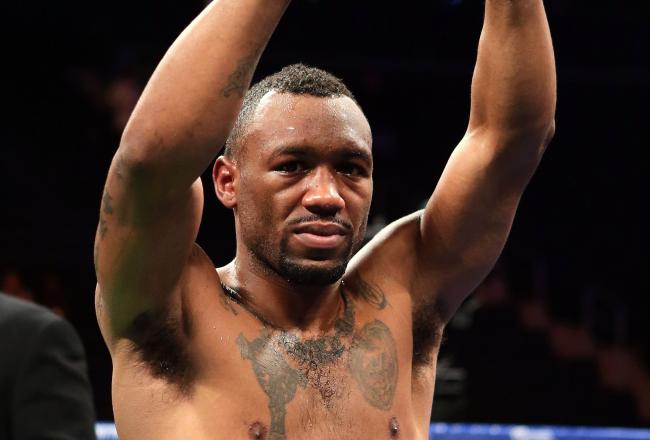 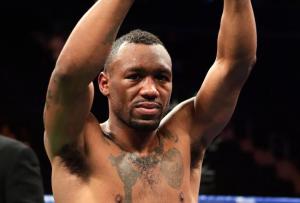 Austin Trout (28-2, 15 KOs) scores his first stoppage since 2011 against Frank LoPorto. Trout did what was expected of him and dominated Luis Grajeda (18-4-2, 14 KOs), to try to reestablish himself as a premier fighter in the junior middleweight division.

In the early stages of the bout Trout and Grajeda maintained their distance trying to measure one another. No fighter was overcommitting. In the 3rd round Grajeda landed a solid right uppercut, and ever since then Trout began to increase his offensive output and aggressiveness. He continued to outwork Grajeda throughout the rest of the fight. In the 5th round Grajeda tripped over Trout’s foot but was simultaneously hit with a punch and the referee ruled it a knockdown.

After the fight Trout expressed he gave a good performance but he could have done better. Trout has been adamant of getting another title shot which he rightfully deserves. This performance does not increase Trout’s stock, but showed why he is a top fighter in the division.