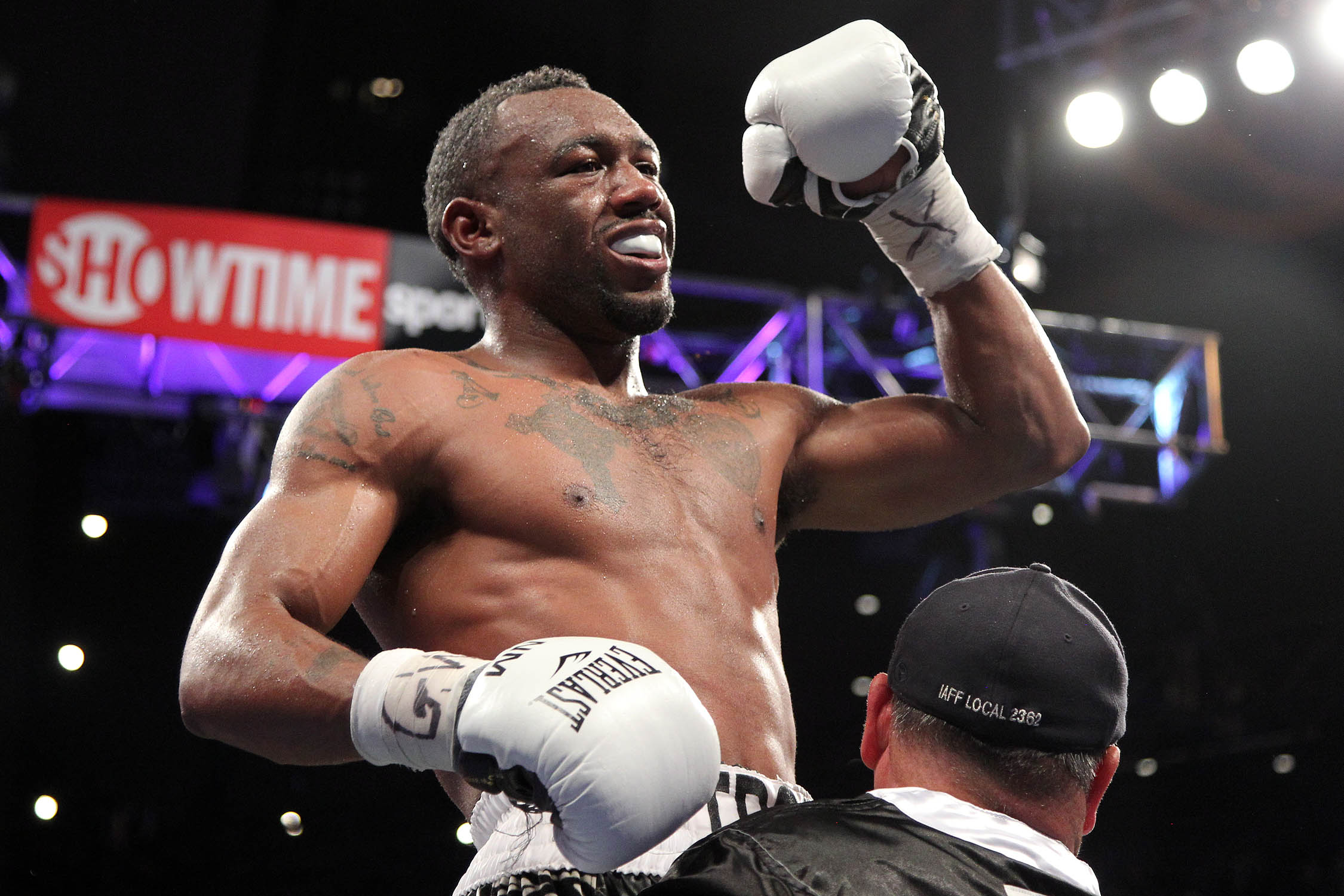 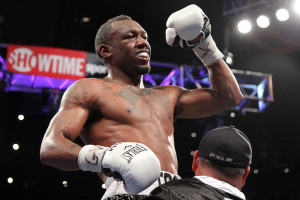 Fighting for the first time this year and coming off of two consecutive losses, it goes without saying that former WBA Junior Middleweight Champion Austin Trout really needed a win tonight.

Given the level of his recent opposition, with his last two opponents being Saul Alvarez and Erislandy Lara, losing two in row doesn’t look as bad as it may seem.

Trout was looking to break his losing streak tonight against the tough Australian Daniel Dawson.

Trout started the fight fast and seemed more aggressive than usual. He was able to measure Dawson with a sharp right jab followed up with pinpoint straight lefts down the pike. Trout controlled the first two rounds by keeping Dawson on the outside and getting off first.

Trout continued to be aggressive in the third but this time he paid for it, as Dawson caught him reaching in and landed a big right hand that floored him. Trout came back midway through round with a big left hand that spun Dawson’s head around. Toward the end of the round, Dawson caught Trout reaching in once again and knocked him down for the second time with another huge right. Trout’s legs didn’t look good at this point. Trout who is normally a counter puncher chose to take the lead in this round which appeared to be the  wrong strategy.

Trout seemed to get his rhythm back in the fourth and Dawson let that window of opportunity close on him, as the fight was all Trout from here on out, as he picked up where he left off in round two.

In round seven Trout started to back Dawson up for the first time in the fight and it became apparent that he was starting to wear him down. Later in the round the two men got their feet tangled up and Dawson turned his ankle and was visibly hurt from the inadvertent contact. When he went back to his corner he told the referee and his team that he thought he tore his left calf muscle.

It looked as though Trout was going to finish Dawson in the eighth. He landed a left right left combination that knocked the Aussie down for the first time in his career.

Dawson went into survival mode for the remainder of the fight and it was merely target practice for Trout. Although it looked as though Dawson was going to go a few times, he managed to hold on and finish the fight on his feet.