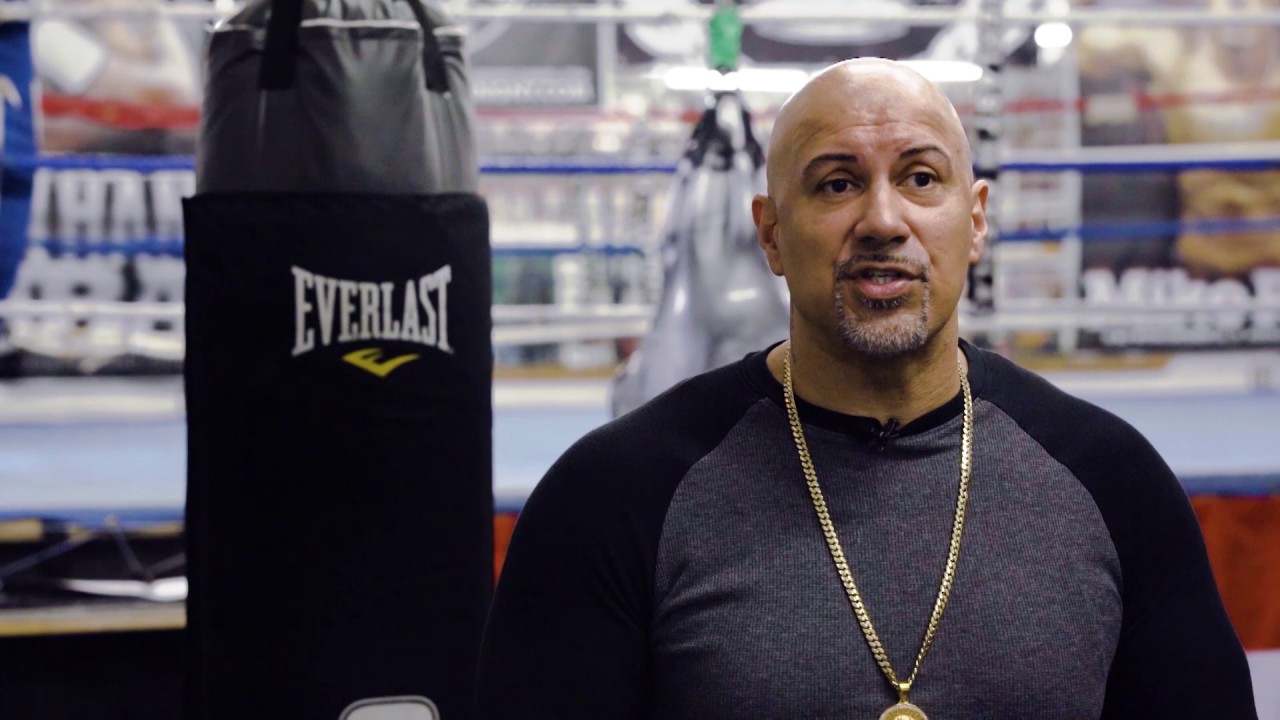 “It’s not what happens to you, but how you react to it that matters.” – Epictetus

How do you react when something does not go your way? Do you deal with it professionally? Are you outspoken and firm in your beliefs/views, do you cry like a baby or do you bottle it up?

We often expect things to go a certain way in order for our story in life or the story of those close to us to go a certain way. You can be close to someone but that person says or does something to someone close to you and they instantly become your enemy. Sometimes we assess the motive behind what transpires and try to find logic as to why things happen. Sometimes we are caught up in our own bullshit and feel the need to be the loudest in the room.

It’s a bit of an issue I have with certain roles in sports/life. I often say if it’s not your business don’t stick your nose in it. In reality, how often do we listen to our own advice because with this piece right here I know I’m not listening to my own.

I’m venting in a way at something that has been bothering me for a while.

How many times have you seen a fighters camp pop off at the mouth? It happens a lot. Those that are not in the ring run their mouth and a reason why many of them do it is they know a fighter won’t swing on them. The fighter has too much to lose. It’s not always the situation but it is definitely one.

Trainers the pop off at the mouth are a big problem. Things may be heated between camps but many trainers feel the need to go off.

It really used to bug me hearing Freddie Roach go off on an opponent Manny Pacquiao was going to face. I like and respect Freddie but in my head it is not him that will be in the ring. After time it becomes a forgotten scenario for me. He is not the only trainer that has done so. There are many. The latest being Jordan Maldonado.

Maldonado is no stranger to controversy (Google him and you will find some damning issues from his past). After Amanda Serrano’s one-sided victory over Yamileth Mercado we saw Maldonado go off during the post fight interview. What exactly did he go off about? The way Mercado fought.

Maldonado expected Mercado to fight “like a Mexican.” For those that don’t know that is a come forward style, taking punches to dish out punches. Mercado fought defensively which she is accustomed to doing. I guess Maldonado did not do his homework.

His actions and statements pissed off a lot of people. Does he care? Probably not but it reflects poorly on him and his team (and I’ve got lots of love for the Serrano sisters). If Mercado changing failing to not change things up (while moving up in weight by the way) does not make her Mexican then we need to take away Canelo’s Mexican status for his fighting style.

Aside from going after Mercado’s team he took a lot of focus off of Amanda who had a sensational performance. If he is going to go off on anyone it should be his own fighter for not getting the job done and stopping their opponent (which once again is not necessary because Amanda had a hell of a performance).

Had Mercado of stopped Amanda would he have yelled at her team for her doing so well? The fault would lie on his fighter. He may be the trainer but it is up to his fighter that is in the ring to do what is necessary. If it’s not a stoppage victory then use that as a reason why women should be fighting three minute rounds instead of two minute rounds.

It’s a shame that he had to act like a child and in doing so take the spotlight off the women who out on a better fight than the main event. Like the old saying goes even the fool seems intelligent when he is silent. Pick your battles and be strategic instead of acting like a kid that did not get his way.