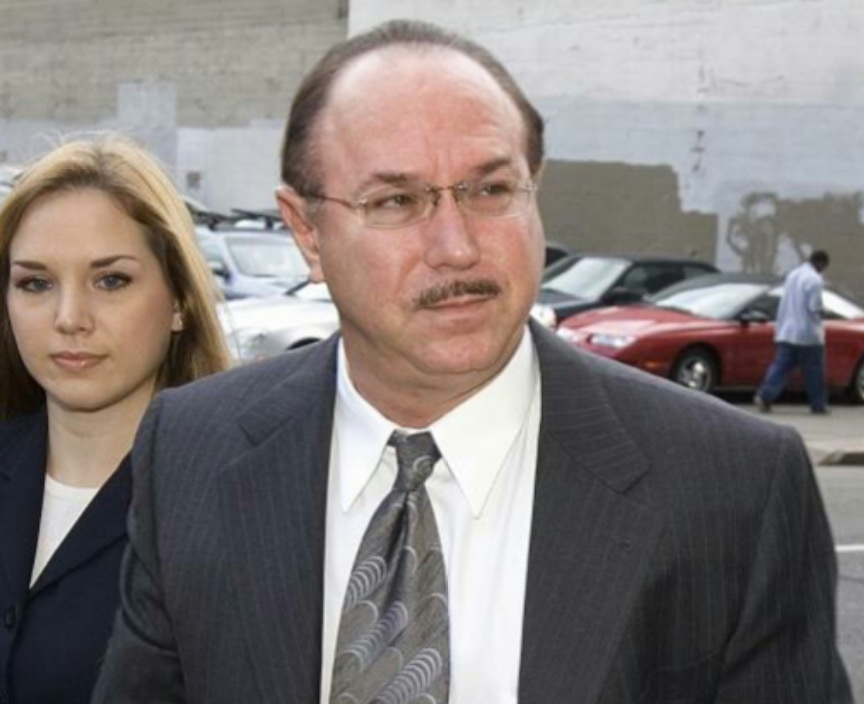 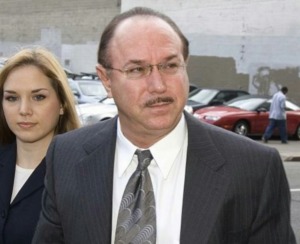 Performance enhancing drugs are involved in every sport whether fans believe it or not. Not everything is released to the public and there are always allegations from one person or team against another.

In boxing there are certain names of strength and conditioning coaches that come up quite often from other coaches, fighters or fans who are often criticized about their tactics and accused of providing PEDs to their fighters. Among those names the three most recognizable for their work are Angel Heredia, Alex Ariza and Victor Conte.

Conte has had issues with Heredia for a long time and his issues with Ariza (who gets along with Heredia)  have shown at times and has resurfaced recently on social media.

Conte was asked on Twitter what his take was on the recent announcement of Ariza’s contract to work with pound for pound king Floyd Mayweather and Conte was very blunt in his response stating that it is “suspicious.”

Conte was once involved in one of the biggest PED cases in American sports and has since tried ousting athletes and trainers which he believes to be using .  Whether it is personal or professional is a different question.