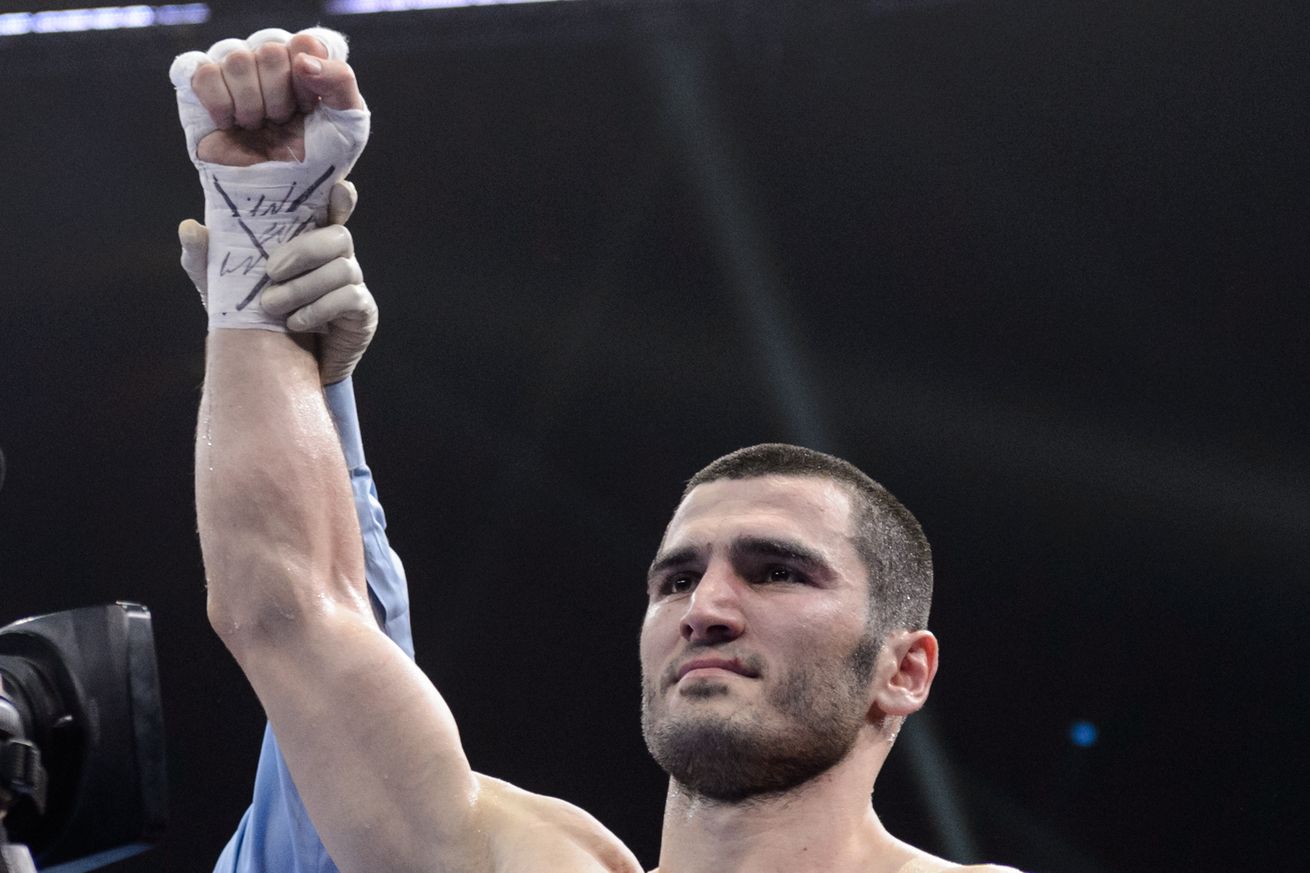 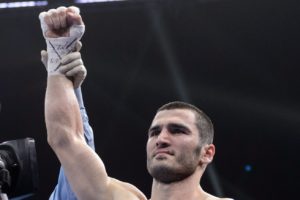 Presented by Groupe Yvon Michel (GYM), the “Grand Prix” boxing event is part of the prestigious Premier Boxing Champions (PBC) series, which will air live in Canada on pay-per-views starting at 8:00 p.m. ET via Canal Indigo, Bell TV and Shaw TV. The main event and co-feature, commencing at 11:00 p.m. ET / 8:00 p.m. PT, will be broadcast on ESPN in the United States.

“We will launch the Grand Prix activities, which is the biggest sport week in Montreal, with this card”, said the President of GYM, Yvon Michel. “Artur is the next boxing superstar in Quebec. He injured his shoulder, but the surgery fixed everything and we plan to give him three fights in 2016. We aim at Sergey Kovalev by the end of the year or the beginning of 2017.”

The 31-year-old Beterbiev (9-0, 9 KOs), the adopted son of Montreal, is on a seek-and-destroy mission for his first fight in one year. The two-time Russian Olympian (pictured to the left) hasn’t fought since last June, when he stopped Alexander Johnson in the 7th round, due to a shoulder injury that required surgery.

Beterbiev is world ranked among the top six in all four major sanctioning organizations: IBF #2, WBO & WBA #4, and WBC #6. The power-punching Betervbiev will be defending his WBO International and NABA titles against Maderna.

During his 3-year professional career, Beterbiev has defeated two former world champions, Gabriel Campillo and Tavoris Cloud.
Maderna (23-2, 15 KOs) is a veteran fighter from Argentina, the same country that has produced numerous championship boxers, from Luis Firpo to Sergio Martinez, as well as well standout contemporaries such as IBF cruiserweight champion Victor Ramirez, along with contenders Lucas Matthysse, Jesus Cuellar, Omar Narvaez and Juan Carlos Reveco. In his most recent action last May, Maderna stopped Rolando Wenceslao Mansilla in the opening round for the Argentina super middleweight championship.

Also airing on ESPN in the co-feature, undefeated American prospects Bryant “Goodfella” Perrella (13-0, 12 KOs), fighting out of Fort Myers, Florida, and David “Day Day” Grayton (14-0, 10 KOs), of Washington D.C., square off in a 10-round middleweight bout.