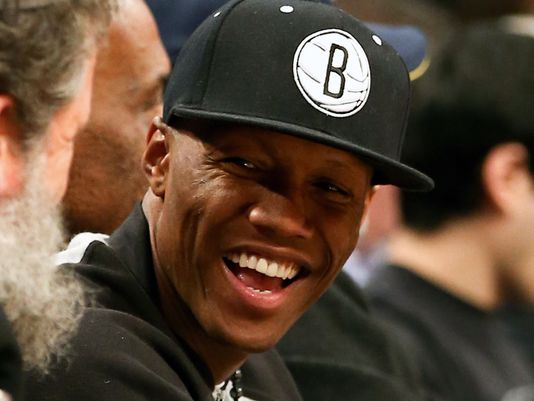 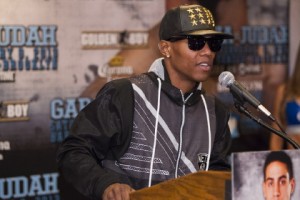 Judah has been in there with the very best the sport has to offer over the years, including Floyd Mayweather, Danny Garcia and Miguel Cotto just to name a few. Despite an obvious admiration for the champ, he believes the way this fight plays out is very much dependant on how the veteran involved chooses to approach things.

“It’s a good fight; it depends on which Guerrero shows up. Keith Thurman’s a young guy, he’s a young killer right now you know, I like him, he reminds me of myself coming up. Everybody’s head got to go, and I like that about him. It just depends what Robert shows up. If the Robert of old shows up it could be a very interesting fight.”

What I take from this is Zab wanting to see the version of Guerrero, who garnered so much praise for his performances down at lightweight. Against Joel Casamayor and Michael Katsidis, raking the southpaw left from far out then closing down with combinations. Little steps to the side to offer different angles to his opponent, and, of course, his willingness to trade.

He has been a different man since climbing up to the welterweight class. The springs in his step seem to have rusted, and his willingness to trade has evolved into his favoured style of fighting. He is too content to exchange punches in an effort to out-will his opponents, evident in his wars with Andre Berto and Yoshihiro Kamegai, who I have mentioned in past articles to prove this very same point. Based on these, two of his most recent performances, I can only assume he will choose to fight in the same manner again this time.

If he stays still against a murderous puncher like Thurman, he simply will not be able to withstand the force of the blows coming his way. He will need to be the ‘old’ Guerrero Judah mentioned and moved around, at least enough to offset Thurman’s feet as he tries to plant them and swing away.

Judah still feels Guerrero has a fighting chance of victory in this one.

“You can’t count Robert out, you can’t just say Robert in a non-factor, he’s a good factor in the fight too. If he shows up ready, yeah.”

But he if he shows up ready to take Thurman’s best shot and walk through it this could turn out to be one very messy evening. I don’t feel Guerrero is a fighter you put away with one shot, at least from what we’ve seen so far, but Thurman is accurate enough to keep teeing off and hit the target more often than not. Then it turns into a sustained beating from a heavy hitter if Guerrero cannot deter him -with power that has rescinded almost as quickly as his footwork- and that will be difficult to watch.