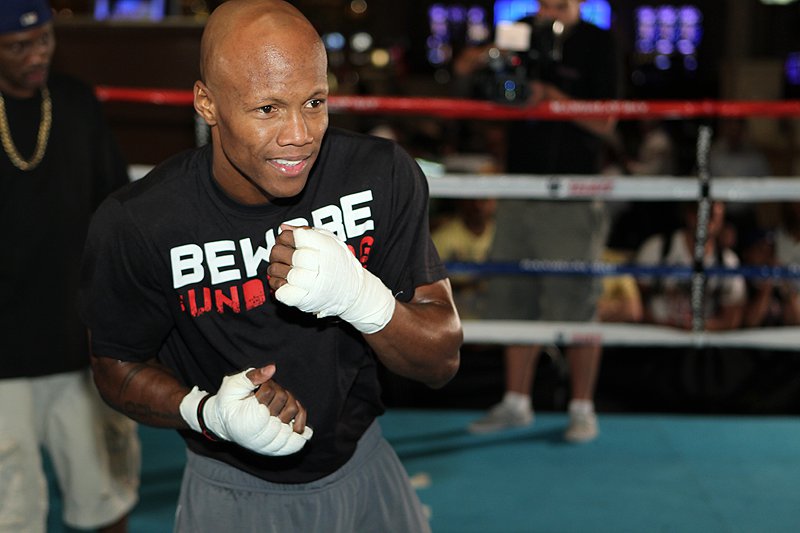 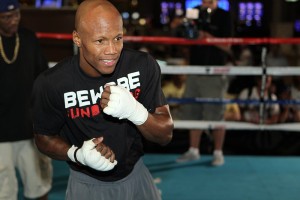 We all knew that the coverage for Floyd Mayweather Jr. and Manny Pacquiao would be outrageous in the lead up to their May 2nd showdown, but it has hit a ridiculous level over the past several weeks. It isn’t enough to get a few tidbits from those in the corner of each man or the ones closest to the camps, now we are getting reports from people outside of the gym, literally outside of the gym.

A few weeks ago a report came out that Floyd was knocked out, and then Freddie Roach said that Floyd was getting beaten up by a couple of sparring partners from Mexico. I won’t bother to go through the timeline, and not because I’m a fan of practicing lazy journalism/storytelling, but I refuse to contribute to the baseless reports.

What is most upsetting is the fact that these sparring partners and “reporters” are becoming famous. Obviously, this is the power of Mayweather-Pacquiao on full display that these insignificant reports can be blown out of proportions.

The one man that is actually in Floyd’s camp that has credibility is Zab Judah, who has been sparring with Floyd in preparation for Pacquiao.

Zab had reportedly knocked Floyd down in camp, but reports surfaced soon after that Zab was knocked out by Floyd. In an interview with Thaboxingvoice.com, Zab cleared those rumors by saying “never happened” in response to the questions about Floyd ever getting knocked out/down in camp.

However, Zab had more to say on the subject of Mayweather’s camp and even though he told Thaboxingvoice.com’s Sean Zittel that he has not had any real discussions with Floyd, he did mention that Floyd seems to have turned his focus and intensity up to another level.

“There’s been things about Floyd knocking me out; I knocked Floyd out, at the end of the day its silliness. Right now, Floyd’s looking great. He’s earned his spot as being TBE (The Best Ever). He’s looking phenomenal. Anybody out there that’s got notions about Floyd not looking good you’re totally wrong,” Judah told Thaboxingvoice.com’s Sean Zittel.

Judah’s perspective is interesting. Of course, there is no way that Judah would tell us if Floyd was looking terrible in camp or that he was less sharp than we’ve seen him in past years. However, Judah brings up a point that is as fascinating as anything else we’ve had to consider.

What makes an athlete special? All athletes at the world-class level are special, but there are levels that separate the all-time greats from the best athletes of that specific generation. A great basketball player in the NBA knows how to prepare for a championship game, but a Michael Jordan type will find a way to bring his game to another level when he is facing his most important outing of his career. The best ever (TBE) are capable of spectacular things and always find a way of creating memorable performances.

“I see a different Floyd right now. I see a very hungry and determined [Floyd]. He’s doing things that are great. His speed is looking phenomenal; he’s looking strong. He’s doing everything correct. All I got to say is people tune in.”

Floyd, not unlike the all-time greats in other sports, will always do their best when game day approaches. But there is another stratosphere that comes into play when the stakes are as high as they will be on May 2nd. Floyd has remained hungry throughout his career, but if he is the athlete he claims to be and potentially the greatest fighter to lace up gloves then he’ll find a way to outdo his previous performances, and that starts with doing things in camp that he’s never done before, within the context.

It isn’t about doing crazy exercises or innovative training routines. Floyd can do the same things he’s always done, but he has to find a way to do it at another level. It is hard to comprehend and I’m not capable of explaining it. No one is capable of speaking on what the elite athletes are “supposed to do” in these times, but it has to be great