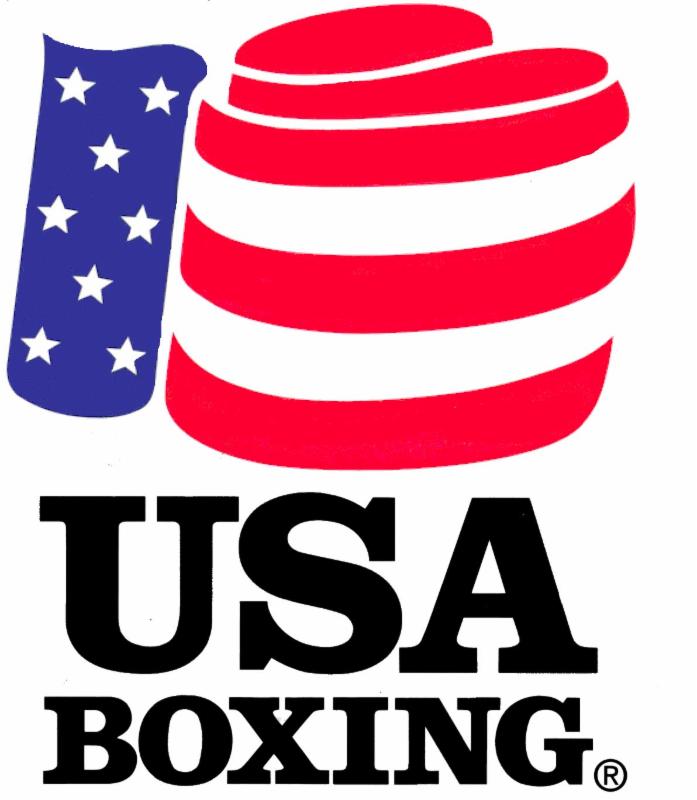 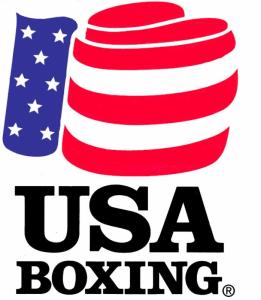 “Team RWB is all about connecting veterans to the community through physical and social activity. This will be a great community event surrounding the physical activity of boxing. We are fired up to be a part of it,” said Team RWB Northeast Regional Director Joe Quinn.

The patriotic event will showcase athletes from the U.S. Military Academy, Coast Guard Academy, Marine Corps and Air Force as well a boxer from the University of Massachusetts at Amherst in an evening of collegiate boxing action at the Fox Theater.

“It is an honor for the West Point Boxing team to participate in an event that recognizes the selfless service of our nation’s veterans. We enjoy the freedoms that we have because of the sacrifices that they have made,” said U.S. Military Academy boxing coach Ray Barone.

The U.S. Coast Guard team will be competing just 15 miles from their campus, providing a home state advantage for the fighting Bears at the September 8th event.

“The U.S. Coast Guard Academy team is thrilled to compete in the Veterans Day Boxing Spectacular so close to home,” Coast Guard Academy boxing coach Tom Barile said. “I know it’s going to be a great night of boxing and the fact that we are able to raise money for our country’s veterans makes it even more special.”

The annual event is taking place at the Foxwoods Resort Casino for the fifth time in its history and the elite northeast boxing venue also served as the host for the 2013 National Collegiate Boxing Association championships.

“We are honored to be part of this Veterans Day tradition. It is exciting for us, especially as we continue to bolster our Boxing events as part our overall Entertainment platform, to be part of such a meaningful event that showcases the best military talent,” said Scott Butera, President & CEO of Foxwoods Resort Casino.

The sport of boxing and the United States’ military academies have a storied history as evidenced by the fact that cadets on all of the campuses are required to participate in boxing training. The Veterans Day Boxing Spectacular began in 2003 and has featured numerous military teams as well as foreign athletes. 2012 Olympian Jamel Herring competed in the event twice before representing the United States in the London Olympics.

“We are excited to return to Foxwoods Resort Casino, host of the 2013 NCBA National Championship Tournament,” said NCBA President Ken Cooper. “The NCBA is privileged to be a part of the Veterans Day Boxing Spectacular and provide a great night of collegiate boxing for our men and women of the military.”

Local members of the VFW and American Legion posts will be honored guests at Foxwoods Resort Casino on September 8 as well. A list of the night’s bouts will be released upon completion.