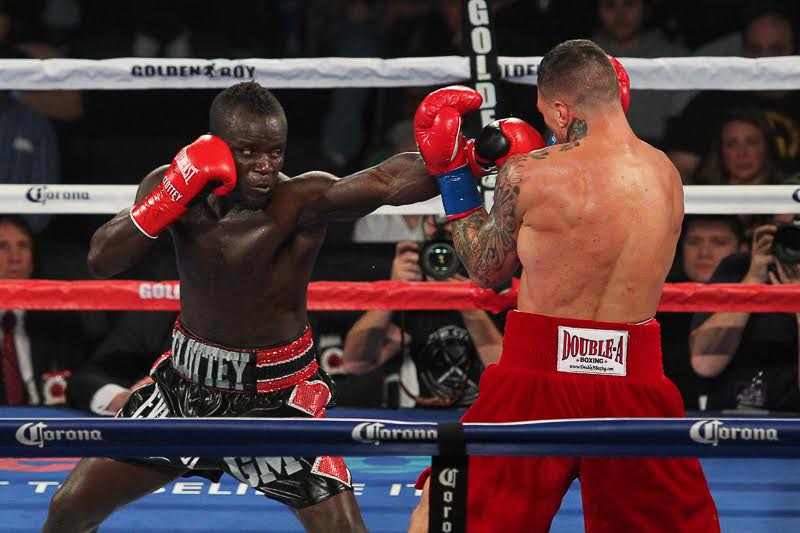 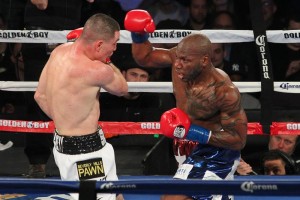 The Star Boxing® pair of Yunieski Gonzalez and Joshua Clottey both entertained the crowd at Turning Stone Resort Casino, coming out strong early, but each lost on the judges’ scorecards in the action fights televised by HBO Latino® on Saturday night (December 19).

Vyacheslav Shabranskyy was able to withstand the onslaught of the big-punching Gonzalez (16-2, 12 KOs), and several rounds of toe-to-toe exchanges had the crowd on its feet during the 10-round light heavyweight contest. Shabranskyy (15-0, 12 KOs) won a majority decision, 98-92 and 97-93 with one judge calling it even at 95-95.

“I knew this was going to be a war, and that’s what we delivered,” said Gonzalez. “”We both gave it our all and didn’t let up. I did know the fight was very close and should have been a draw in my opinion. I would like the opportunity to fight him again and prove that I am the better fighter.”

Said Star Boxing president Joe DeGuardia, echoing his fighter’s sentiments: “What a thrilling fight for the fans. Yunieski certainly has a crowd-pleasing style, and both he and Shabranskyy have chins and hearts made of steel. I’d love to see a rematch.” 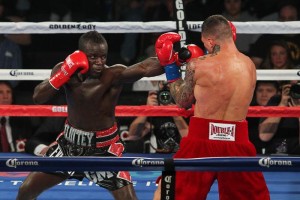 Clottey (39-5, 22 KOs) came out like gangbusters early against Gabriel Rosado in the 10-round junior middleweight contest pitting two former titleholders. By fight’s end, Rosado (22-9, 13 KOs) had swelling under both eyes, but all three judges deemed him the busier of the two fighters, and the scorecards read 97-93, 97-93 and 96-94.

“Rosado impressed the judges by staying busy,” said DeGuardia. “Joshua fought a much bigger man, and he has told me he only wants to fight junior middleweight from now on. We actually talked about going back to the welterweight division, as he said he walked out of the gym at 152 pounds daily.”

Though neither of his fighters had their hands raised, DeGuardia was delighted with the evening of boxing: “What a great card to close out 2015,” he said. “I am pleased that we were a part of it, and want to congratulate HBO, Turning Stone Casino, Golden Boy Promotions, and everyone else involved in the show.”