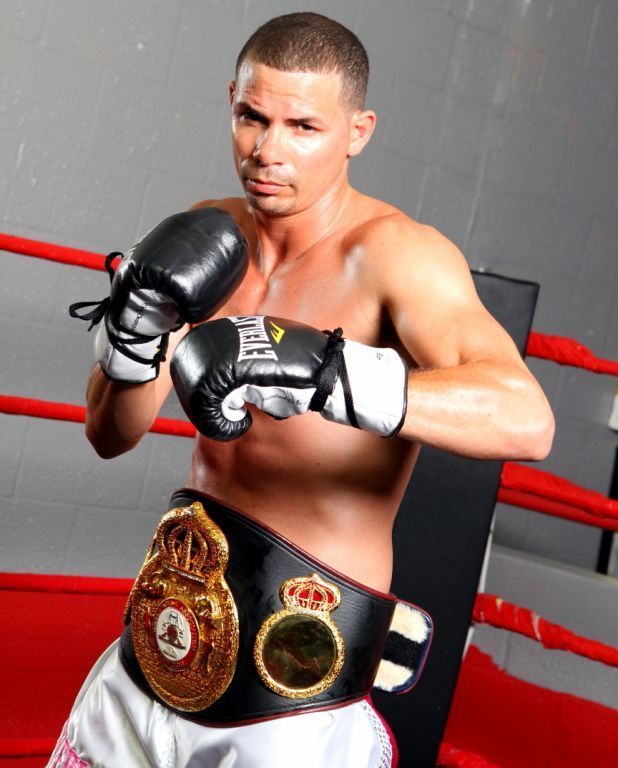 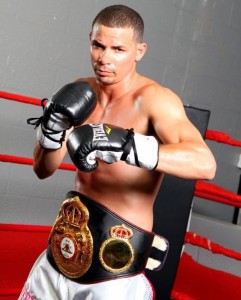 A gifted boxer with exceptional hand speed and movement, Abril will be returning to the ring after a year and a half absence. Following his world title defense against previously unbeaten Edis Tatli (23-0) in September 2014, Abril was stricken with dengue fever that he contracted from a mosquito bite while training in Cuba to defend his title against Derry Matthews in early 2015. Abril was forced to vacate his title as he battled through the illness. Now back and 100 percent healthy, Abril will look to quickly regain his world championship under the DiBella Entertainment banner.

“I want to thank Lou DiBella and DiBella Entertainment for giving me this great opportunity,” stated Abril. “The last 18 months have been very difficult for me, and I was disappointed that the WBA took my title without allowing me to defend it in the ring. Now, under Lou’s guidance, I know that I will once again become world champion.”

“Richar Abril is a supremely talented former world champion, and I am honored to promote his comeback,” said Lou DiBella, President of DiBella Entertainment. “He did not lose his title in the ring. His hiatus was caused by an illness from which he has now fully recovered. In fact, each of his losses came via highly debatable split decisions. He is a gifted technician but understands the importance of entertaining fans on this new drive to a world title. I will work hard to bring Richar the best opportunities to win a lightweight or junior welterweight championship and regain his status among boxing’s elite.”

“We are very excited to now be working with one of the best promoters in boxing, Lou DiBella,” said Greg Bloom, attorney for Abril. “Lou knows how to build champions and Richar is very eager to prove that he is still the best lightweight in the world. Everyone at 135 and 140lbs. Should be very afraid.”

The 33-year-old Cuban Abril’s three losses are highly debatable. All three losses have come via split decision against then-undefeated contenders Hank Lundy and Breidis Prescott, with the last defeat coming at the hands of Brandon Rios for the vacant WBA world title. Following the controversial loss to Rios, who failed to make weight for the bout, Abril, then the interim WBA champion, was elevated to regular champion. Abril twice defended his title, first against 23-0 Sharif Bogere in March of 2013, before traveling to Finland where he defeated the aforementioned Tatli.