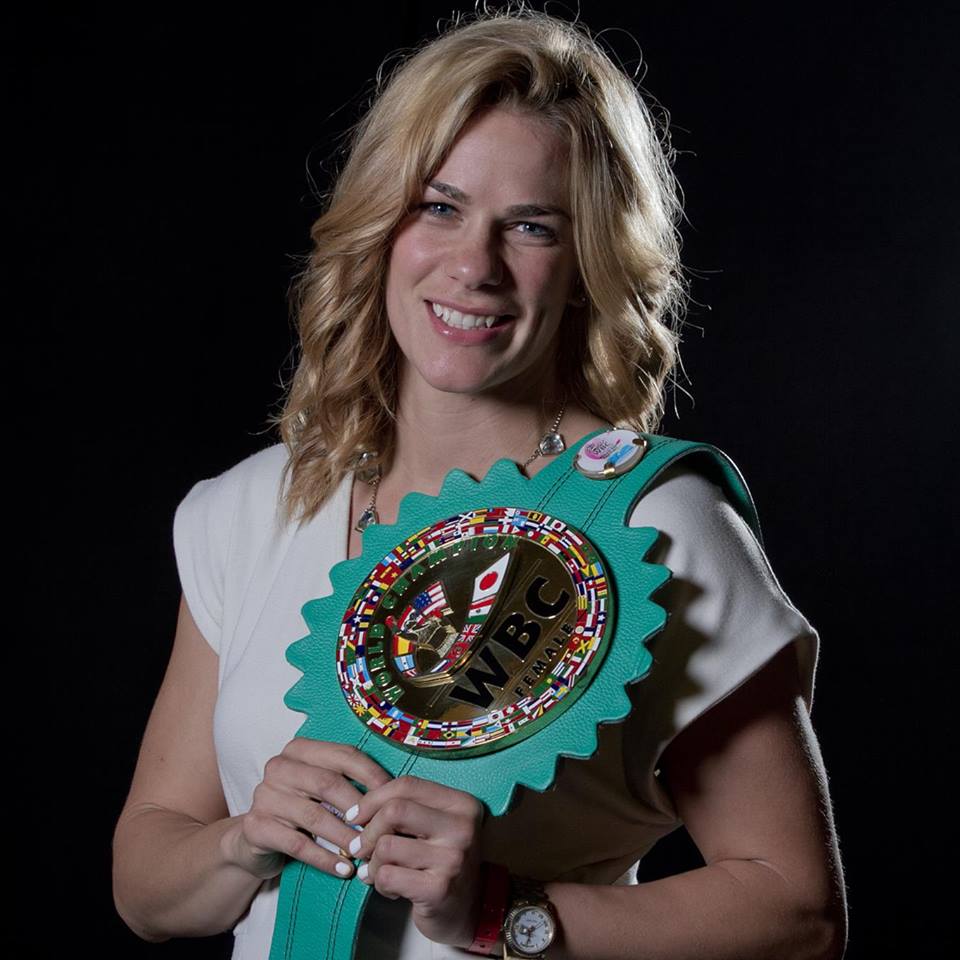 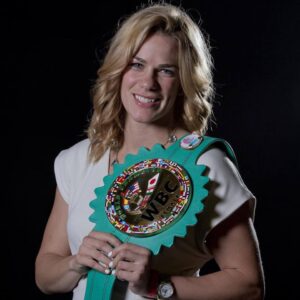 On August 1st, 2015, former six-time women’s world champion Jelena Mrdjenovich (35-10-1, 19 KO’s) stepped into the ring in Argentina with hopes of unifying her WBC featherweight title with the WBA featherweight title when she took on Edith Soledad Matthysse (14-7-1, 1 KO). She was unable to fight her fight against Matthysse and ended up losing a unanimous decision.
After the loss, Mrdjenovich returned home and took time off from boxing. She let her body rest and recover while her promoter Mel Lubovak of KO Boxing negotiated the rematch with Matthysse and once all was said and done, Mrdjenovich went back to work and spent several time in Las Vegas preparing for her upcoming bout on March 11th at the Shaw Conference Centre  in Edmonton, Alberta, Canada. Training camp for the rematch with Matthysse has been a pleasant one which Mrdjenovich  has described as being  awesome. It has left her feeling good, strong, confident and ready to win her title back along with the WBA crown.
“I feel great,” Mrdjenovich told Tha Boxing Voice. “Training camp has been awesome. I feel confident that I have done enough hard work to get the job done this Friday. My main focus Friday is to just be myself. Last fight I didn’t feel like I was ‘me’ at all.
“This camp we made minor changes. The most important one being eliminating the strength aspect of my training  which I believe broke my body down and was more detrimental rather than beneficial [in my] last camp. Every fight needs something different and I think last camp that was something that was off.”
Something was off indeed. In their first fight, Mrdjenovich was not able to fight her type of fight. She is the type of fighter that loves to mix it up often but against Matthysse she was unable to press the action in her normal fashion which she will attempt in the rematch.
Tweet