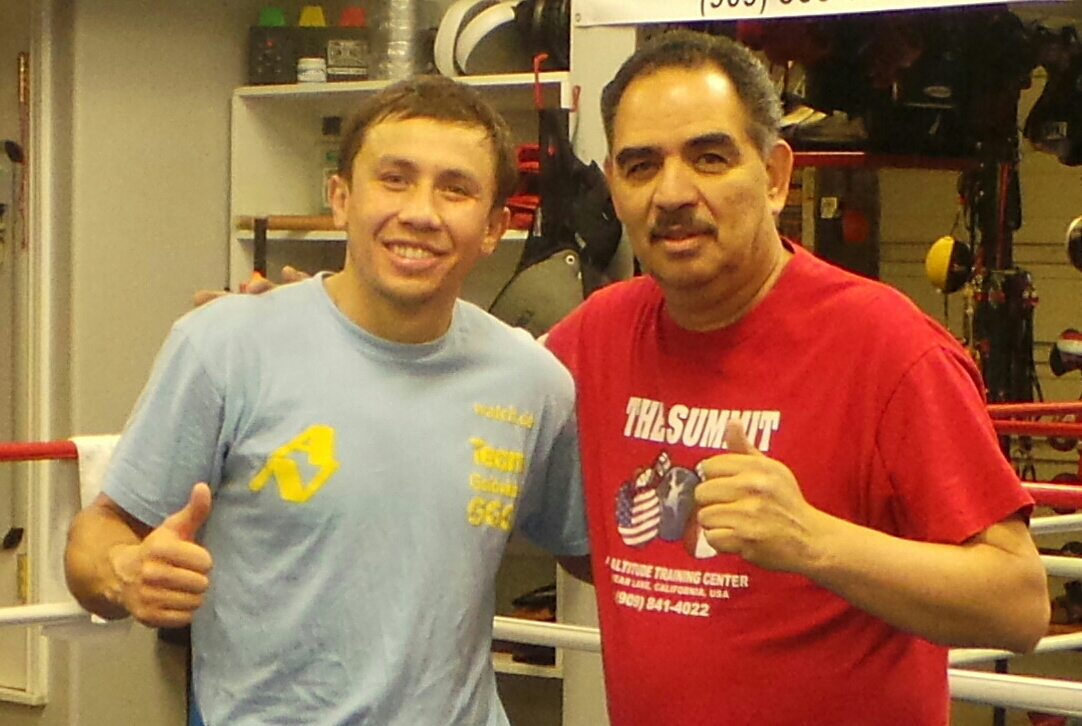 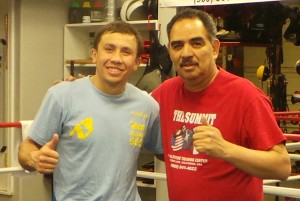 Tha Boxing Voice caught up with Abel Sanchez giving him an opportunity to answer some of the things fellow trainer Virgil Hunter recently had to say about a potential fight between his star pupil Andre Ward and Sanchez’  fighter  Gennady Golovkin.

Hunter had a problem with the fact that the media isn’t pushing for this fight, and he also seemed offended that the Golovkin team had spoken about potential fights at 168 against both Carl Froch and Julio Cesar Chavez Jr. but not Ward.  In response Sanchez pointed out that both Froch and Chavez had whole countries behind them and as for the media pushing for the fight he had this to say, “First of all, the fans and the media can demand it but if it doesn’t make financial sense at the moment or in the future, it’s not gonna be made. I think that we all have to recognize that this is a business and it has to make sense for everybody concerned. He (Golovkin) does have a lot more to do at 160 but there’s no reason why if it (a fight with Ward) was discussed that it couldn’t be made now but again, all the things have to fall into place so that both parties can be compensated the way that they need to be compensated.”

Despite Abel hinting that the Andre Ward fight could be next.  The reality is that it’s very doubtful it will happen any-time soon. Ward has a high mandatory minimum reportedly in the region of around 2.5 million dollars and Golovkin also gets paid well, meaning it has to be a fight that would generate a lot of money and neither guy is a Pay-Per-View star. However Gennady’s stock is rapidly rising, where as Ward’s inactivity has meant that his is currently on the decline and having cleaned out his division, he probably needs Golovkin more than Golovkin needs him.

Gennady has made it clear he would like to unify all the belts at 160, so his next fight could very well be against WBC champion Marco Antonio Rubio before fighting for another belt early next year against the winner of the Sam Soliman vs Jermain Taylor fight which is set to take place on October 8th.

It’s obvious that he is good enough but Ward has to put in a lot of work in order to be a big enough name to create a buzz that would generate the millions needed to entice Golovkin to make the move to the super middleweight division.  In order to do this he needs to start with fixing his messy legal issues allowing him to get back in the ring as soon as possible. He then has to look good in beating some named opponents such as England’s James Degale or George Groves.  Perhaps with his shoulder now being fixed it will help look like a more exciting and marketable fighter, if he does then perhaps we (the media) will start demanding to see a fight with Golovkin.