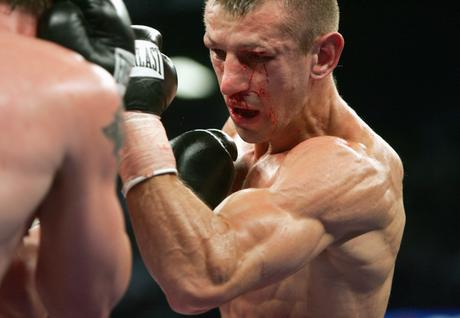 “I have been offered an opportunity to fight in Poland for far more money than I would get for fighting Kubrat Pulev. Meaning no disrespect to Pulev, he has never held a major title and never headlined a televised card. Any money generated by the promotion would, for the most part, be generated by my popularity. I owe it to my family to engage in the most financially rewarding bouts, and engaging in a bout with Kubrat Pulev at this time simply does not make financial sense. I have spoken with the President of the IBF, Daryl Peoples, and informed him that, for the above reasons, I have withdrawn from the IBF box-off. I also thanked the IBF for the support it has shown me and the sport of boxing over the past years.”