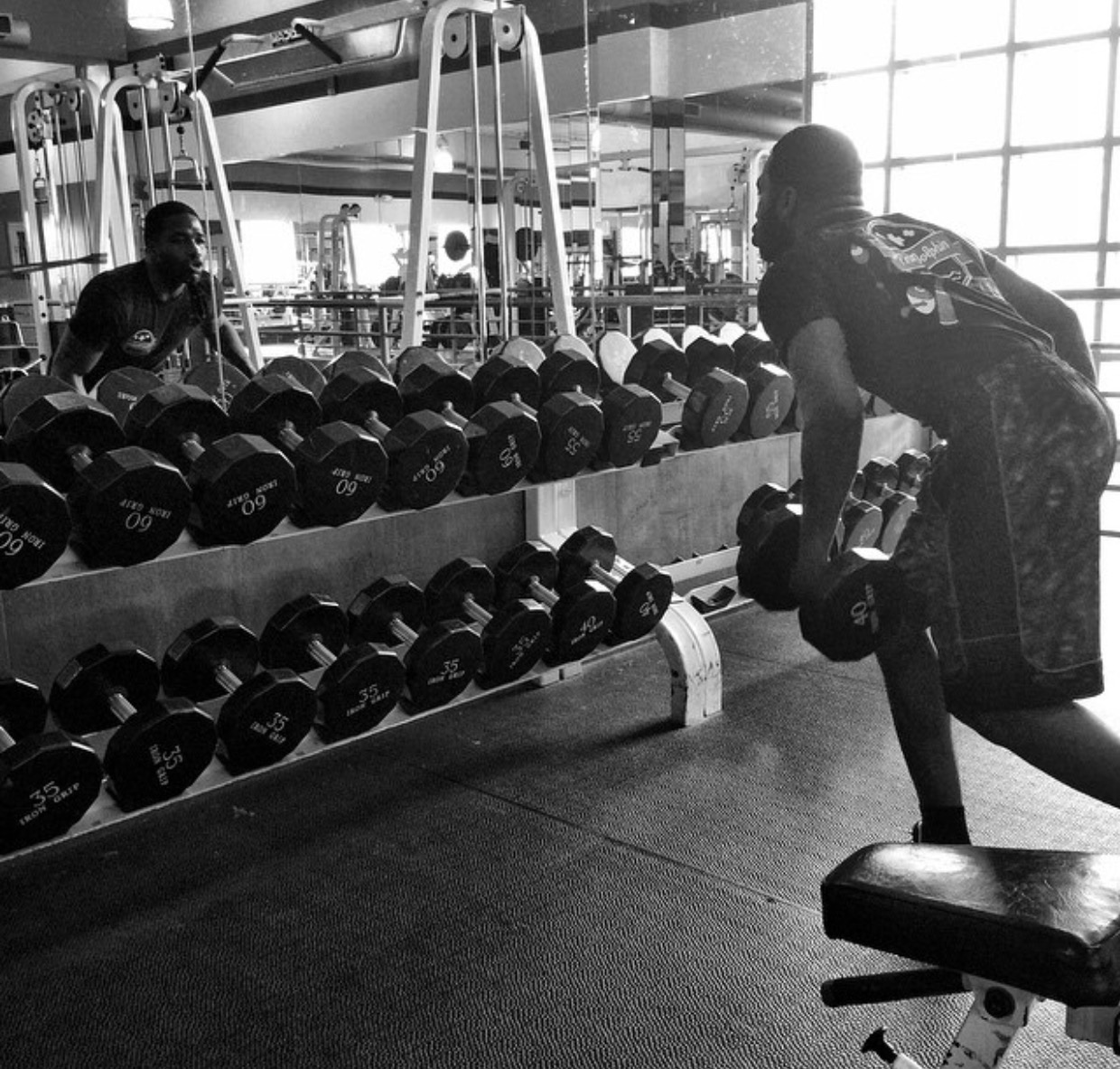 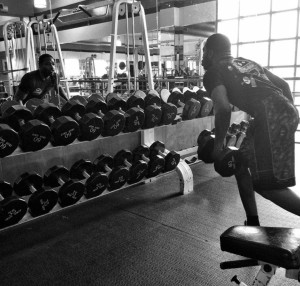 Former three division world champion Adrien Broner has been deep into training camp, for his upcoming fight with John Molina Jr. Broner has worlds of talent, and anyone with the slightest bit of boxing knowledge would agree.

Adrien Broner is everything the boxing world needs to keep thriving. A young entertaining guy with some skill. A kid not afraid to take a page out of Muhammed Ali’s book and say something outrageous to his opponent. Let’s be honest who doesn’t remember the build up for the Paulie Malignaggi-Adrien Broner?

We’ve seen the skill, but we’ve also seen the fluctuation in his weight in between fights. Who can forget his infamous Twinkie tweet before his fight with Vicente Escobedo.

Things seem to be different for this camp as it looks like Broner is completely motivated for the John Molina Jr. fight. Perhaps it could be that a possible clash with Danny Garcia looms in the near future. Remember early this week we broke the new of his interest in the fight.

Broner took to his Instagram [the picture above is of the same day] and had this to say:

“The only one that can stop me from greatness……. Is Me

Which is exactly how I feel, a focused and motivated Broner is truly A “Problem.”