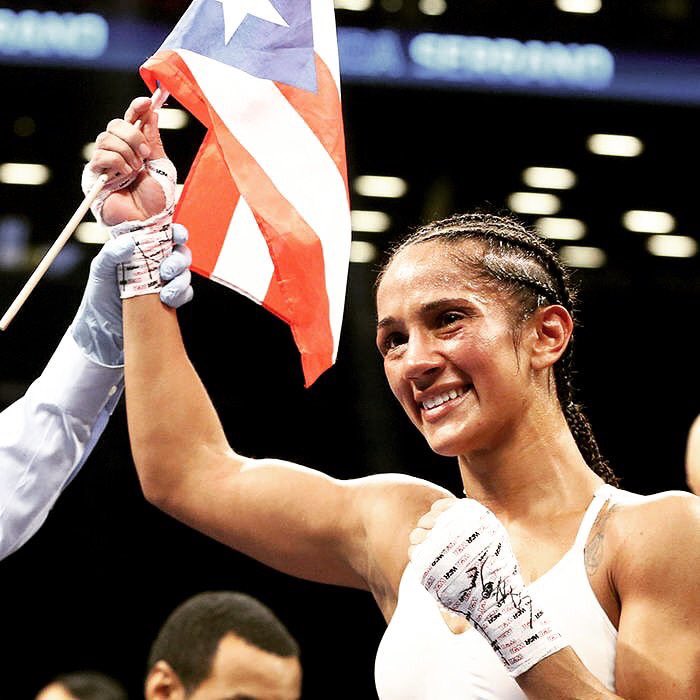 It has taken a long time for women’s boxing to gain recognition. Its slowly come along but still very far behind.

Amanda “The Real Deal” Serrano has been one of the best fighters in women’s boxing within the last decade. While Serrano fought her way to not only be the first Puerto Rican and woman to win titles in six divisions, she also fought hard for recognition of not only herself but for women boxers around the world. Unfortunately for Serrano she will not get yo display her talents on the big stage in boxing as she is retiring from the sport to focus on MMA.

“So it’s a rap for my boxing career,” stated Serrano via Twitter. “I’m going to concentrate on becoming a full-time MMA fighter. My company Combate Americas
has shown me that this is the sport I should be in permanently. Press release [to come] out soon.”

Serrano finished her boxing career with 35 wins, 1 loss, 1 draw with 26 wins by knockout.