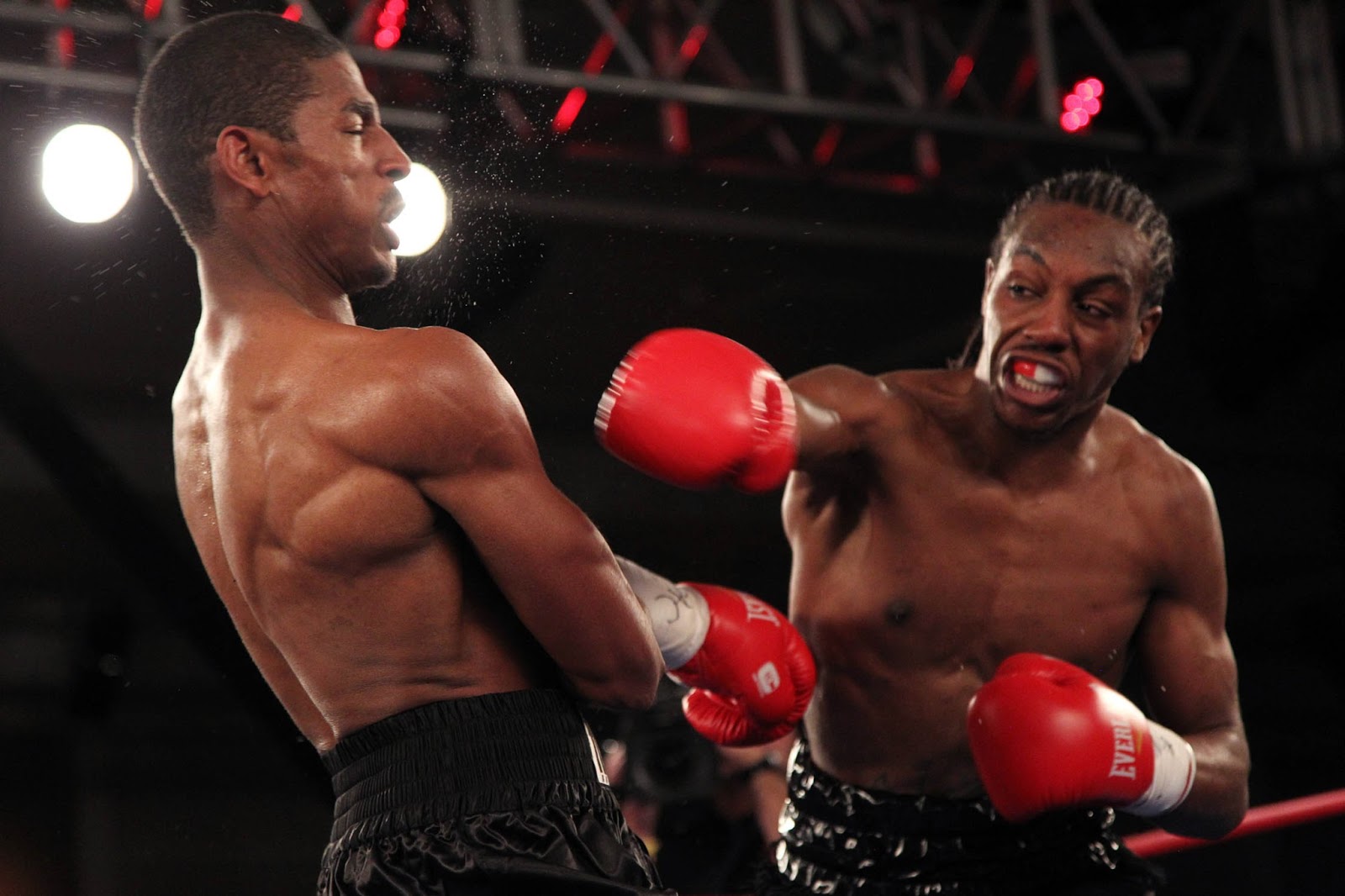 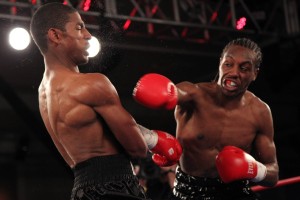 Junior welterweight prospect Amir Imam might be the best fighter you have yet to hear about. Imam (15-0, 13 KOs) is one of the few fighters that you hear about wreaking havoc in the nationals. Many people came back to me saying how “nice” or “sweat” Imam was in the ring, how deceptive he is with his shots, and how well he sets them up. Essentially all the stuff you have been hearing about Errol Spence Jr., well a lot of people feel that same way about Imam.

The big hold up in career was due to his ties with Don King Promotions who had him flying under the radar. When Imam has been on television, he has looked good knocking out Jeremy Bryan in two rounds, the same Bryan who gave Sadam Ali all he could handle. Imam also knocked Jared Robinson out of the ring with a punch that simply looked devastating as Robinson had to walk back into the ring via the steps looking like he didn’t know what hit him.

Imam at his best reminds me of Tommy Hearns, a tall fighter whose height is not a liability. Imam uses subtle head movement to bait his opponents into shots that tend to land clean. Imam has a jab that could stop a bull and steps into it with good accuracy. Essentially Imam is a silent contender in the junior welterweight division who could emerge in 2015 to have a run in 2016.

Imam’s foe, Fidel Maldonado Jr. (19-2-1NC, 16 KOs), is a man who recently had been getting a push in Texas as a part of the Fox Sports 1 televised cards in which he headlined. Maldonado is known to bullrush opponents and tend to break them down with relentlessness. The two opponents that did beat Maldonado Jr., Michael Perez and Fernando Carcamo, were also the highest level of opposition he had faced. Maldonado has shown at times a willingness to bang, to leave defense on the back burner and make things ugly. The thing is sometimes against a more skilled fighter, that strategy works.

So while the main event is a good one that has us intrigued, I challenge fans to watch Imam. He is sort of the word of mouth fighter that at 140 pounds most prospects are telling their buddies “hey, don’t fight that guy!” It’s non discrete and easy to pass a label of who might be, but let’s see how the young man performs on the biggest stage of his career on the Stiverne-Wilder undercard.