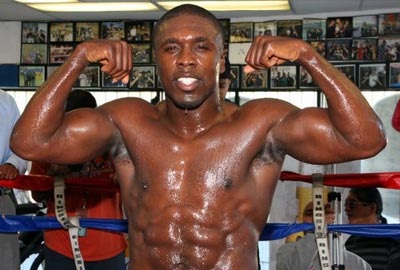 Former 2 time world champion, Andre Berto (28-3, 22 KOs) has stated his ring return Is expected to be September 6th. In the last couple of days, 3 other fighters have speculated the same date for a return, with Adrien Broner & Josesito Lopez both confirming via social media. Lucas Matthysse, another fighter who will also possibly be returning that day, has made no comment on the subject but his promoter, Mario Arano has.

Potential opponents for Berto, have not been named but the Riverside Rocky could be a possibility. All thought a fight with Lopez as a return fight seems a bit dangerous, Lopez Is the only welterweight on the card that we know of at the moment. It Is also possible Berto could come back at 154lbs.

Berto was last seen, last July In a do or die fight against Jesus Soto-Karass (28-10-3, 18 KOs), which he lost by 12th round TKO In San Antonio, TX. His shoulder was injured during the fight, and he’s since been out recovering from a surgery.