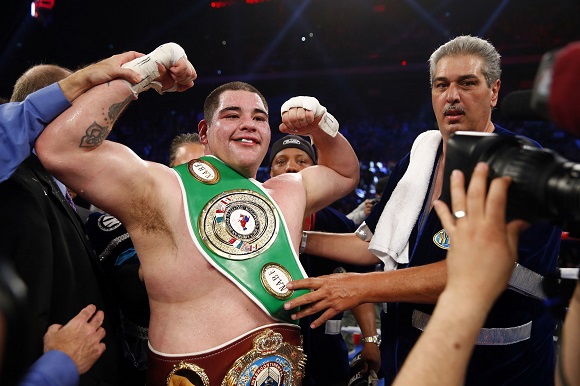 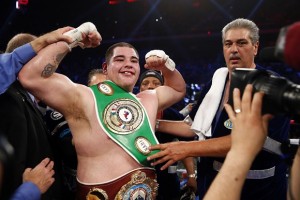 Mexico-born heavyweight Andy Ruiz is off the January 16th Top Rank card at The Bomb Factory in Dallas, Texas. Ruiz was scheduled to headline the card against Danny Batchelder in what would’ve been an 8-round scheduled contest.

There is no word as to why the 26-year-old Top Rank fighter was pulled from what would’ve been his 2016 debut, but Top Rank is currently shifting around the card, which will go on as scheduled, to promote a new main event. The card is set to be televised on UniMas. The most notable fighter on the remaining portion of the card would have to be Matt Korobov who is facing Josue Ovando in an 8 round middleweight contest.

Ruiz competed just twice in 2015, winning a pair of 8 round unanimous decisions, the last of which came in October.