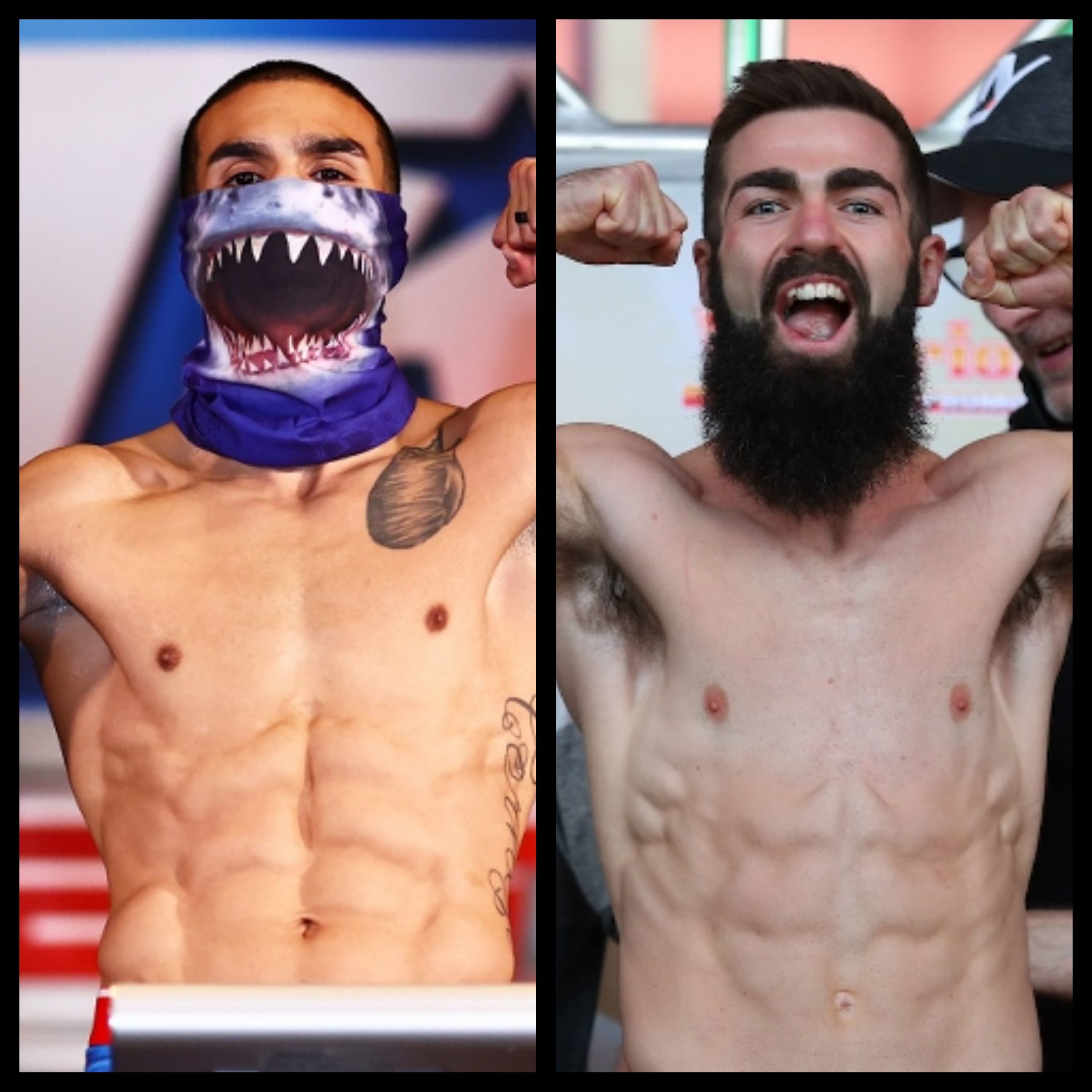 In Triller’s first-ever fight card with Mike Tyson vs Roy Jones Jr., the young streaming network showed promise. The second time around though it was too much and lacked entertaining fights. Needless to say, things weren’t looking good.

I was worried after the second event as to how would they handle the fight between Teofimo Lopez and George Kambosos. Would there be actual fights or would there be a lot of non-boxer “boxing matches?”

Looking at the lineup it looks solid and the addition of a WBC International Super Featherweight title fight between Andy Vences and Jono Carroll will make the card so much better.

Both fighters announced their upcoming bout on their social media and promised to put on a show.

“I’ll share something people don’t know, stated Vences. “My job recently terminated me after 5 years working for them. One door closes and another one opens. God is good I will be fighting for the WBC International Superfeatherweight Title on Teofimo’s undercard in Miami, Florida on Triller. This is for my life, my family & my future! Locked & loaded and ready to set the stage with pure entertainment as I always do.  Jono  and me both have signed contracts & it’s official! Fight date is set June 19th at the LoanDepot Park in Miami with [a] full capacity audienceTriller PPV.”

“Looking forward to this one,” stated Carroll.  “This is what the fight game is all about. Myself and Andy about to put on a master class of entertainment for you to enjoy come June the 19 in Miami.”

Vences has lost two of his last three fights and needs a win now more than ever with everything that’s going on in life.

Carroll won two of his last three  and will be looking to get a streak going having won his last fight.