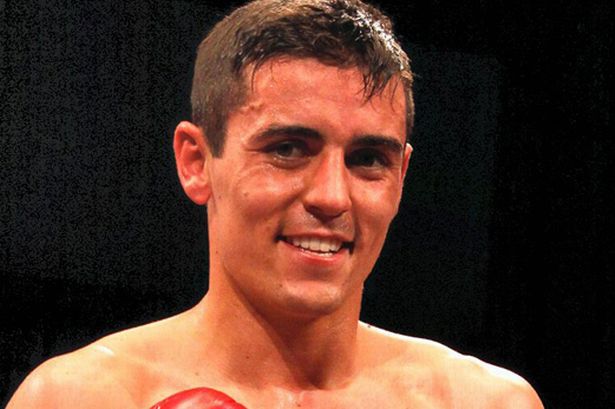 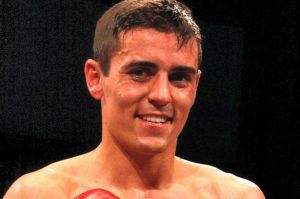 Anthony Crolla believes a big performance on Saturday night can lead him to a World title shot when he defends his WBO Inter-Continental Lightweight title against Gamaliel Diaz at the Phones 4u Arena in Manchester, live on Sky Sports.

Omar Figueroa successfully defended his WBC crown on the undercard of Kell Brook’s magnificent World title win in California and on Saturday night, Miguel Vazquez defends his IBF title against Mickey Bay on the undercard of the Floyd Mayweather-Marcos Maidana rematch in Las Vegas. Terence Crawford defends his WBO crown against Raymundo Beltran and Crolla has already been strongly linked with a clash against WBA champ Richar Abril – and the 27 year old is keeping a close eye on developments as he looks for a huge fight at the end of the year.

“I’m due a massive fight and if you look at the WBO ratings there’s a good chance I good get a final eliminator to fight for the WBO belt later in the year,” said Crolla. “All those fighters are superb operators but I wouldn’t hesitate in getting in there with them and I would be confident of becoming Britain’s newest World champion alongside Kell and Paul Smith in a couple of weeks. There’s always going to be politics in boxing but I have to keep performing and keep winning.

“I have to make sure I come through Saturday night against Diaz and I am sure if I do so in style then Eddie Hearn will be able to deliver something big for me. Anyone who knows boxing knows that Diaz is a quality operator and they know this is not an easy fight.

“There’s been a lot of talk on social media about a third fight with Derry Mathews but that doesn’t do anything for me at this stage. I’m ranked at number four in the WBO and if I get the win on Saturday I am looking in a really strong position to land a World title shot. The fight with Derry is always going to sell. We’ve had two great fights and I would take a third fight and it will always be a great fight, but at the minute, despite what Derry might say or think, I don’t need Derry now, it’s the biggest fight out there for him but it’s not for me.”

Crolla’s clash with Diaz is part of a great night of action in Manchester as ‘Million Dollar’ provides the chief support to Scott Quigg’s WBA World Super Bantamweight title defence against Stephane Jamoye.