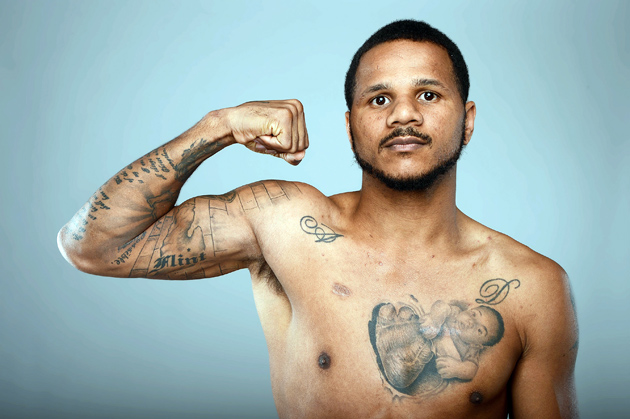 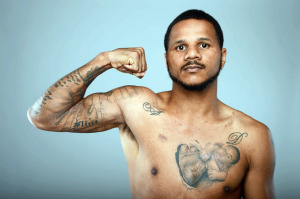 This past August, Anthony Dirrell picked up his first world title, outpointing Sergio Bika in a rough, begrimed rematch at the StubHub Center, winning a unanimous decision.

Dirrell (27-0-1, 22 KO) is known for his variety of surprises. Dirrell has overcome non-Hodgin’s lymphoma and a motorcycle accident. Who would have thought Anthony would beat brother Andre to a world title? I certainly did not see this as a possibility years ago.

The glory and feeling of winning a world championship is the most surreal feeling a boxer can have. What was the experience like for Anthony Dirrell winning his first world title? “I could not even really believe it at that moment,” added Dirrell. “It has just been surreal,” he added.

Winning a championship can give a fighter a psychological advantage over his opponent. Dirrell can wake up every morning now as exactly that. Does that change anything for Dirrell? An honest Dirrell stated, “It does because I have something to fight for.”

Now, the time is to focus on who Anthony Dirrell is going to fight next. In the super-middleweight division, there are fighters like Andre Ward and Carl Froch who would love to have Dirrell’s title. Do any of these fighters pose a threat to Anthony Dirrell? Who does Dirrell want to fight? “It does not matter,” said Dirrell. “If it sounds good and it makes money, then let’s go with it. That is what it is about now, the money maker. Make money,” he added.

Dirrell mentioned that he would not mind fighting any of the fighters we had mentioned. Does that mean Dirrell would travel to England to fight Carl Froch? Not so fast, says Dirrell. “I am not going over there,” Dirrell said. “I am staying in the United States. Honestly, there is no need to travel. If he wants what I got, come and get it,” he added.

We can expect Anthony Dirrell back in the ring at some point early next year as he recovers from a grueling rematch with Sakio Bika. Who should Dirrell fight next? If a Froch fight cannot be booked, I think we may see a bout with Andre Ward. Ward (27-0, 14 KO) has not fought since last November and just twice in the past two years.