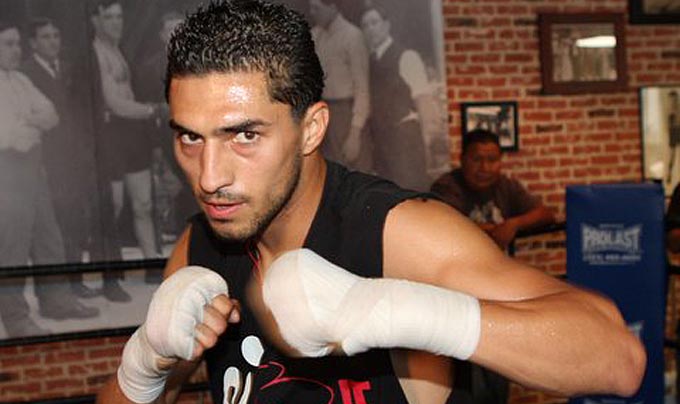 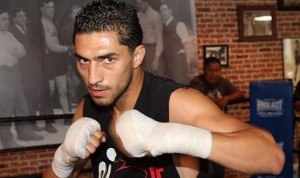 ThaBoxingVoice.com got a chance to speak with Josesito Lopez after his eight round unanimous decision victory over Rafael Cobos. Lopez improved his record to 33 wins and 6 losses with this victory. He assessed his performance and looked ahead to the future.

“You always want to look a little better,” the 30-year old welterweight answered when we asked him if he was satisfied with his performance. He later continued, “I could have got a knockout maybe. But I am glad with the victory. He was a tough fighter with a hard head. He could take some shots and wanted to land some on his own, a real workmanlike fighter. I wasn’t able to get a big fight, so I was looking for a fight to stay busy. I am happy to get some rounds in.”

Looking at the future, there seems to be a lot of talk about a fight between Josesito Lopez and Amir Khan. Khan is looking for a big fight with either Kell Brook or Floyd Mayweather Jr. next May, but in order to get those fights he need to get a good win first. Lopez seems to be the guy Team Khan is looking for later this year. We asked Lopez what he thinks of Amir Khan.

He answered, “Amir Khan is obviously one of the best fighters. I thought he looked real good in his last fight (against Luis Collazo). I was impressed. He is fast, but he also clinches a lot. If this fight is going to happen, I will study him a lot more. But whoever comes next, we will be ready.”