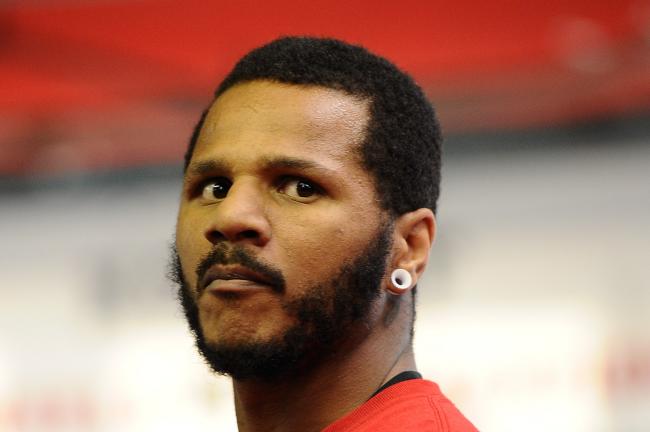 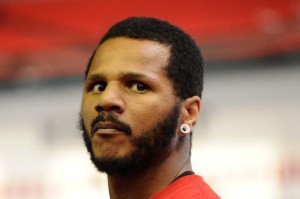 Ever since Anthony Dirrell (27-0-1, 22 KOs) captured the WBC super middleweight crown by defeating Sakio Bika in Carson California, he’s been awaiting for an opportunity to defend his title belt. The opponents he oversees in the horizon are James DeGale, George Groves, Carl Froch, and Julio Cesar Chavez Jr. At the moment, it is uncertain who Dirrell’s next opponent will be, so he took the liberty to behave more as a fan of the sport, and share his opinion on the potential great matchups of this upcoming year.

One fighter he seemed fairly interested in viewing is Gennady Golovkin. The Kazakhstan fighter is rapidly becoming one of the hottest commodities in the sport of boxing, and has been adamant in facing the winner of a Miguel Cotto vs. Canelo Alvarez bout if it actually comes into fruition. In an ESNEWS video, Dirrell was asked who does he think will win if Cotto and Golovkin run into each other sometime in the future. Dirrell stated, “I think Golovkin knocks him out. I think it will come in the middle rounds, because Cotto is a warrior.”

Dirrell’s prediction speaks high volume to Golovkin’s game. Golovkin has yet to face the absolute best fighters at 160 pounds, but would still probably be the favorite to defeat anyone in the middleweight division. Many fight fans hope to see more of the Kazakhstan fighter in 2015, possibly in a mega fight against Cotto, Canelo, Quillin, or even a firefight with David Lemieux, but first he will have to get through Martin Murray on February 21, in Monte Carlo, Monaco.