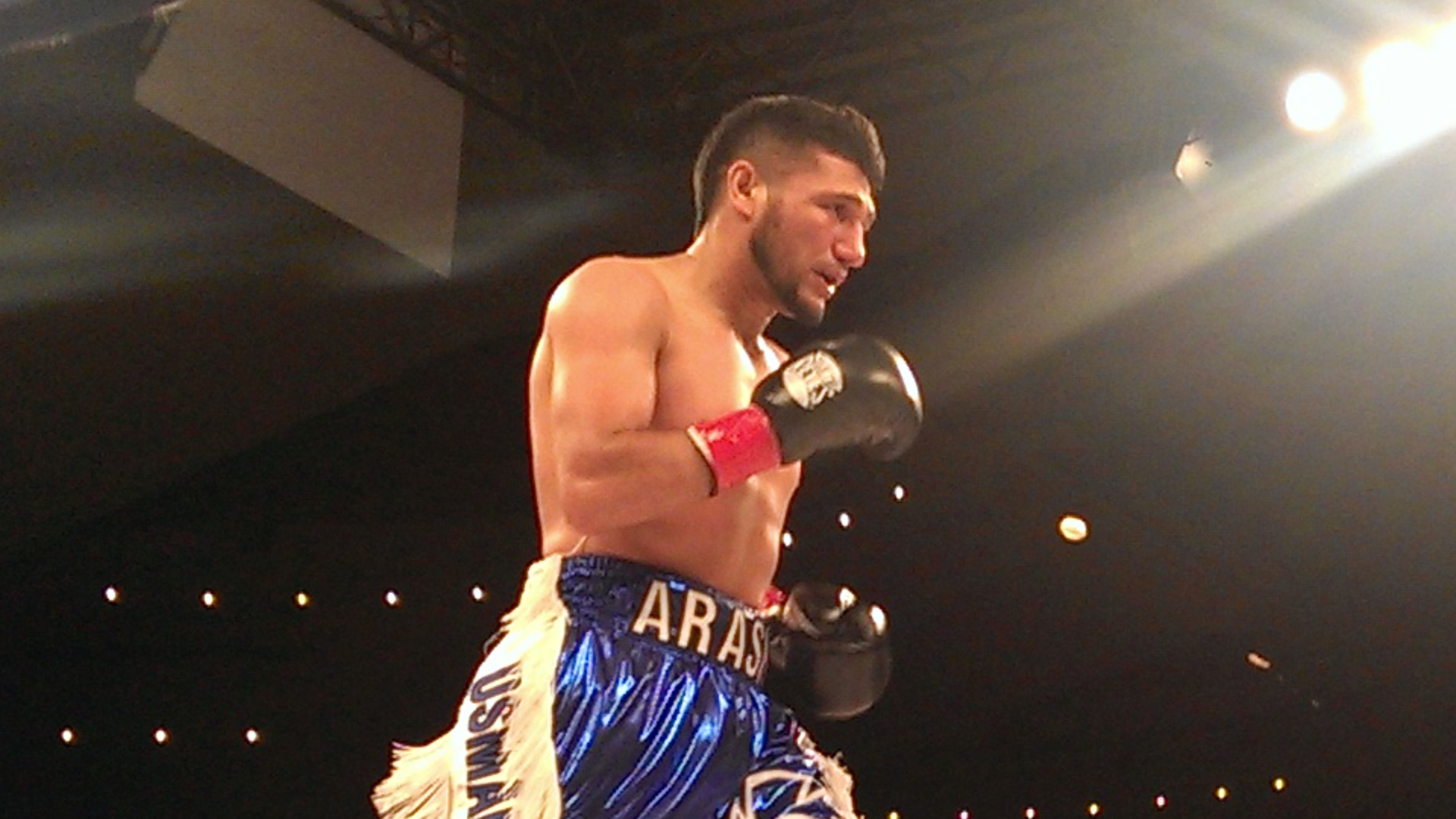 Fresh off his victory over Juan Ruiz, Arash “RPG” Usmanee will be taking time off from boxing to bring himself closer to God (Allah) during the Islamic holiday Ramadan. During that time two of his former foes, Argenis Mendez and Rances Barthelemy will face off for a second time for Mendez’ title and Usmanee would live to get a rematch and a shot at the winner.

“I would love a rematch with one of those guys,”said Usmanee. “I would like to see who wins and take on the winner.”

In the first bout between Mendez and Barthelemy Mendez was knocked down during the fight and knocked out after Barthelemy landed a few shots well after the bell rang to end the round. Usmanee feels that the referee did not do his job to separate the two and that Mendez was not himself that night.

“That wasn’t Mendez. I don’t know who that was but that’s not the same guy that fought me. (The punches after the bell) is not Barthelemy’s fault, it’s the referees fault. He hears the ten second warning and as a professional in a world title fight you have to stay close so you can break them up. It was the referees. I believe the (later) decision for a no contest was right. You could argue both ways. It wasn’t Barthelemey’s fault but at the same time Mendez has an argument because the referee didn’t do his job.”