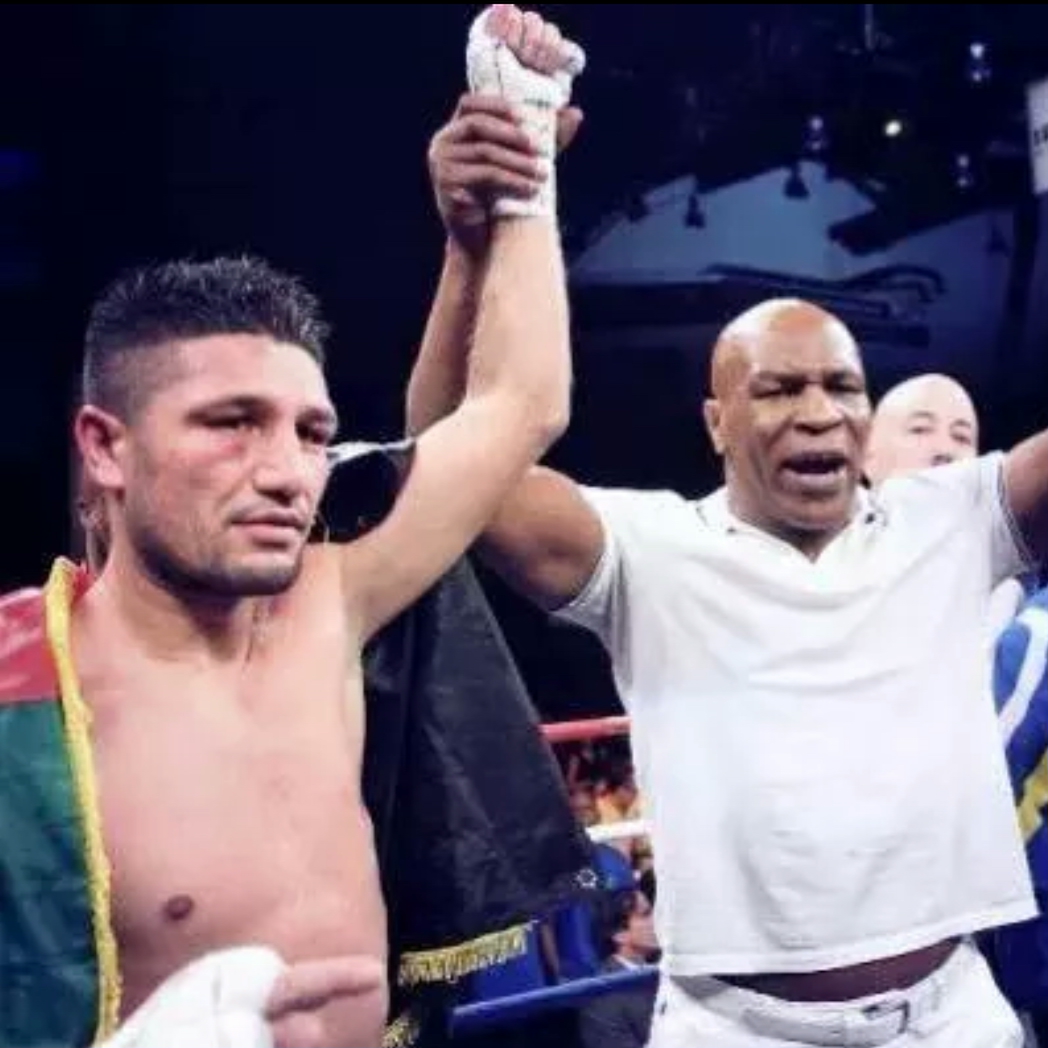 Mel Lobovac of KO Boxing has been busy putting together fight cards in Edmonton, Alberta that have kept Edmonton one of the best hotspots for boxing in western Canada and her next show titled “Collision Course” which will take place at the Shaw Conference Centre on June 13th is just another example with bright stars and top prospects who will look to give fans more than their moneys worth.

In the co-main event red hot prospect Cam O’Connell will fight for a NABF Jr. title.

The under-card will also feature rising prospect Josh Wagner whom has become a must watch fighter.