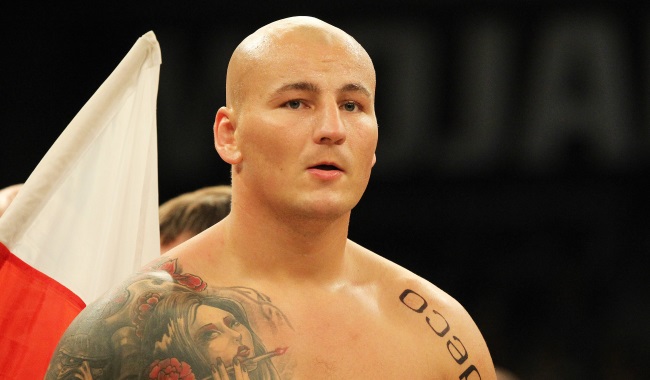 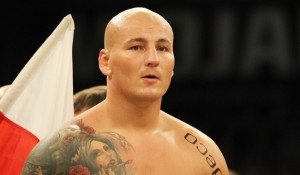 CHICAGO (June 9, 2015) – A full slate of exciting fights round out a stacked undercard coming to UIC Pavilion in Chicago on Friday, June 12 as heavyweight bruiser and fan favorite Artur Szpilka (18-1, 13 KOs) takes on Manuel Quezada (29-9, 18 KOs) in a 10-round heavyweight attraction.

The card also features a slew of Illinois’ top prospects including 24-year-old Ramiro Carillo (8-0, 5 KOs) out of Chicago battling 31-year-old Dedrick Bell (12-23-1, 7 KOs) out of Memphis in a six-round welterweight contest and Chicago’s Josh Hernandez will make his pro debut as he faces 23-year-old Joe Estrada (0-3)from Kearney, Missouri in a four-round welterweight battle.

With only one loss to the undefeated Bryant Jennings on his record, the 26-year-old Szpilka will look to build on his most recent victories, a unanimous decision in Nov. 2014 over heavyweight star Tomas Adamek and a second round TKO over Ty Cobb in April. Born in Wieliczka, Poland, he has made a name for himself in Chicago having fought there three times before and picking up knockout victories each time. He faces the 38-year-old Quezada out of Wasco, California by way of Mexico.

The brother of former world champion Lamont Peterson, the 30-year-old Peterson hopes to soon make a name for himself on the big stage. The owner of wins over Daniel Attah, Dominic Salcido, and Marcos Leonardo Jimenez, the Washington, D.C. product is looking to win his fifth consecutive fight on June 12. He will be opposed by the 32-year-old former world title challenger Diaz who fights out of Panama.

A 2008 Colombian Olympian, the 31-year-old Alvarez has risen to contender status in the light heavyweight division as he remained undefeated with three big wins in 2014. Fighting out of Montreal by way of Columbia, his 2015 debut will also be his U.S. debut when he takes on the 36-year-old Dudchenko, who fights out of Los Angeles by way of Ukraine.

Son of the legendary Thomas “Hitman” Hearns, the 36-year-old Hearns looks to build on his last win, a fifth-round knockout over Roberto Ventura in Dec. 2014. The Southfield, Michigan native is an exceptional athlete who played Division 1 basketball at American University while getting his degree in Criminal Justice. He faces the 32-year-old Thomas out of Evansville, Indiana.

Undefeated since turning pro in 2008, the 25-year-old Dolton got off to a strong start in 2015 as he dominated Juan Carlos Rojas in February. The Detroit-native looks to keep his momentum going when he meets the 22-year-old Mexican Fonseca on June 12.