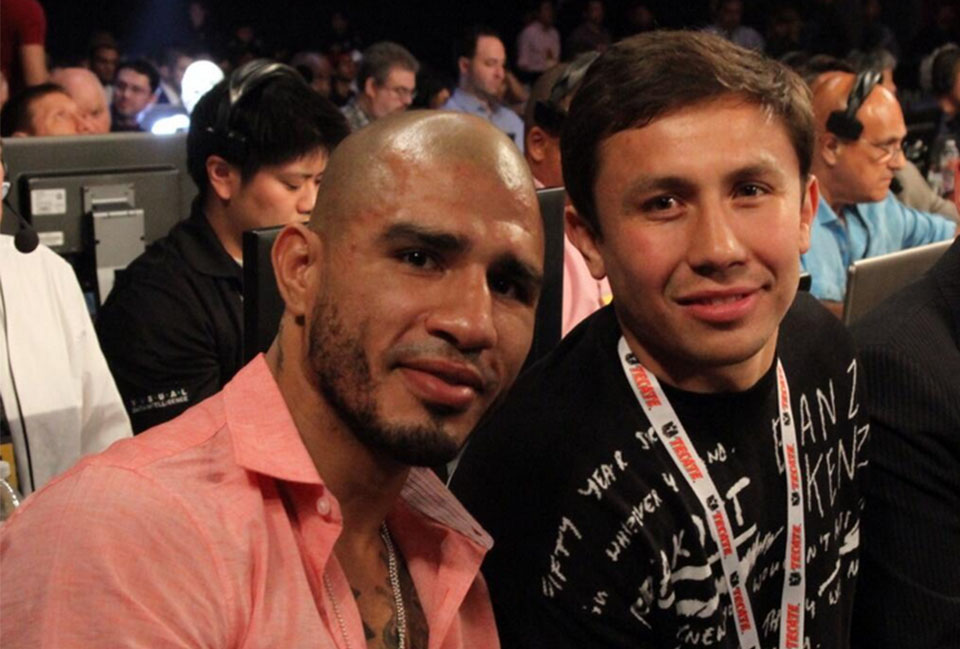 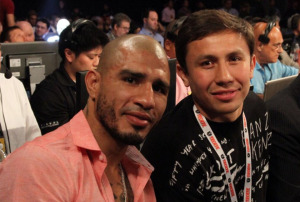 A Miguel Cotto vs. Canelo Alvarez bout is in high demand among the boxing world. The bout is speculated to come into fruition in 2015. If the bout does become official it will probably be the second biggest fight that can be made in America other than a Mayweather-Pacquiao bout.

The winner of Cotto-Alvarez should be in line for another mega fight against Gennady Golovkin. In a recent interview Bob Arum told Marcos Villegas on Fighthub, “Yeah that’s what we are trying to do. Have Cotto and Canelo fight, and Gennady is right there and can probably fight the winner. I think they [the negotiations] are ongoing. I know Todd [DuBoef president of Top Rank] is here in town he’s been talking to Oscar. I think Cotto is in town so it’s taking place. Lets see how soon it gets made.”

People have criticized that Golovkin will have a size advantage over either fighter, but he is virtually the same size as Alvarez. Both Alvarez and Golovkin rehydrate to the same weight, have the same reach, and only one-inch in height separates them. The only fighter at a size disadvantage would be Cotto, but he did just recently defeat Sergio Martinez for the middleweight title. The reason why Golovkin has been adamant on a bout against Cotto is due to the fact he wants to face the lineal middleweight champion.

Now since Golovkin has proven he is in fact a huge draw, marketability can no longer be an excuse to not step in the ring. There are also other big fighters Golovkin can be involved in with such as Julio Cesar Chavez Jr., Carl Froch, or Andre Ward. While those fights can be entertained, the momentum is heading towards the winner of a Canelo-Cotto bout if it happens.

Golovkin’s management team also made it clear they want to keep their fighter active. According to Kevin Iole’s article on Yahoo Sports, “Promoter Tom Loeffler said Golovkin will probably fight in Europe, likely against Martin Murray. There is even a possibility with a pay per view bout with Julio Cesar Chavez Jr. in February.”